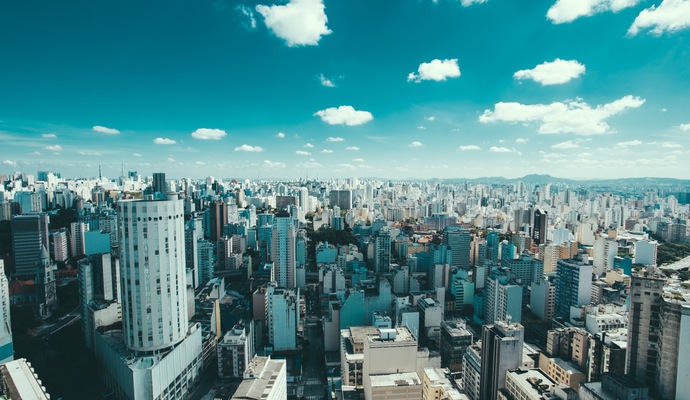 During the Rio Olympics last year, over 541,000 tourists visited the South American metropolis, 56% of which were entering the country for the first time ever. Since then, Brazil’s tourism rates have steadily levelled out again but many Brits are still hoping to visit the country someday.

For those who are looking forward to catching some sun rays on Copacabana beach or hitting the clubs in Sao Paulo, here are three Brazilian pastimes with a twist every visitor should experience.

Play Poker With the Locals

Whilst Brazil may not be famous for its poker industry, the country’s sector has grown considerably over the last few years. According to an article published by 888poker about five unusual countries to play poker in, the game became a buzz in Brazilian media at the beginning of 2013.

In fact, the game became so popular that the Brazilian Ministry of Sport labelled poker a “mind sport”, due to the intellectual agility and skill needed to master the game. Poker is so popular that football legends, including Ronaldo and the 2002 FIFA World Cup championship Brazilian team member Denilson, are expanding the game’s reach and influence throughout the country by playing in high-stake tournaments. This has led to the creation of numerous associations where players get together for a good game of poker, so make sure you ask around to see where the locals play. Once you’re there, chances are they will be more than happy to teach you their own twist on the game.

There’s More than Samba to Dance to

Brazilians are certainly known for their love of dance – who has never heard of carnival? Plus, Brazil is home to a variety of local dance styles from carimbo (better known under its modern version, lambada) to the energetic Afro-Brazilian lundu style so you’re bound to find one that’s right for you. There is even a style called capoeira in Brazil that mixes martial arts with dance and acrobatics, though if you want to stay more traditional you might want to opt for forró.

Everyone knows what a samba is, but forró is the dance’s sexy, playful sister and is actually more popular in Brazil than samba. This is probably due to the fact the dance has roots in Brazilian folklore and has been passed down through the generations.

Though there is undoubtedly a huge fan base for football throughout Brazil, another sport that they absolutely love is volleyball – and you can easily get in on the action whilst you’re there. Volleyball is so popular in Brazil that both men and women national teams have won numerous international championships including the World Cup.

If you are heading to Rio de Janeiro you can share the fun on Flamengo Beach by booking a place on one of the two available nets, or you can join one of the numerous clubs that scatter the beaches below Sugar Loaf Mountain. If you are heading somewhere else on the coast of Brazil, make sure you take a look at whether they have nets so you can get your fix of beach volleyball.

Brazil is undoubtedly one of those most beautiful places on Earth, as well as one very few people get to visit in their lifetime. Whilst you’re there, make sure you make the most of it.

Turn Your Home From Average to Sumptuous With These Luxury Ideas