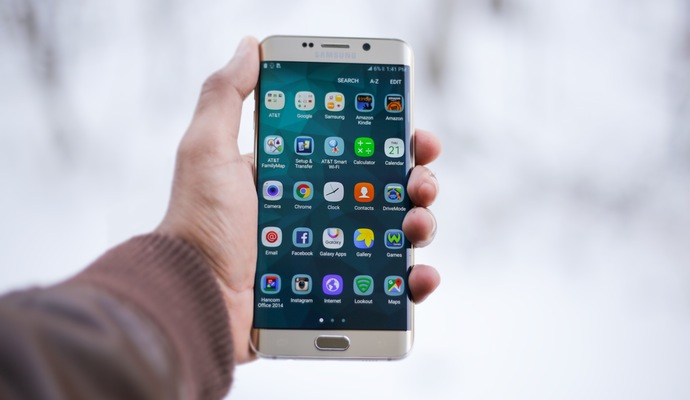 Right now the digital world is abuzz with practically every type of app you can imagine. App developers are multiplying by the day, looking for news ways to make our lives better.

However, sometimes the stuff that they come up with is not really what you’d call family-friendly. In this post, we’re going to have a look at some of the least kid-friendly apps. In other words, the apps that you should avoid letting your kids anywhere near. So let’s get started.

Yik Yak is essentially an online messaging platform, with a twist. Yik Yak members can post anonymously. You might not think that this would pose much of a problem. But the fact that users are anonymous has led to all sorts of undesirable behaviour. Children have been using the app to post offensive things about the classmates and their teachers. And they have been sharing their comments with each other. In fact, Yik Yak is part of the reason why so many schools now ban smartphones.

Like Yik Yak, Kik is another social messaging service, but with a difference. Anybody can post pictures and videos of themselves online, meaning it’s hard to filter content. What’s more, as reported on gameadvice.org, there have been reports of predators using the service. In other words, it’s a great vehicle for predators to groom your children.

Vine is a video-sharing site with ostensibly noble credentials. But unfortunately, it doesn’t often live up to its name. Pornographic material is regularly shared on Vine, and it is all too easy for your child to come into contact with it. If their friends are on Vine too, they may feel social pressure to share their own x-rated content. What’s more, even if they don’t, strangers on Vine can spam your children with inappropriate material. Suffice to say, avoid this app.

Tinder is allegedly about allowing people to hook up based on their profiles. But since all most people look at is the picture, it has devolved into a site for quick booty calls. That’s all well and good for adults. But what’s so bizarre about Tinder is that it seems to be in denial about the type of service that it is. Currently, the minimum age on Tinder is 13, which makes it an ideal place for predators to stalk young prey.

Tinder’s many spin off sites are a lot more honest about what they do. They make no excuses for what they do. But Tinder, in refusing to accept that it is a sort of dating platform, puts children at risk.

On first glance, 9Gag looks like a wholesome app, ideally suited for kids. There are a plethora of Disney characters and pictures of pets giving the app the look of something you’d want your children to see. But, alas, all is not what it seems on 9Gag. Just take a quick look at the captions accompanying the pictures, and you’ll quickly see what I mean. The humour on this site is both coarse and vulgar, and not the sort of thing we want our kids to see.

The Global Office – How to Grow Globally without Spending Big

There’s a lot of talk among market experts and business consultants about the conditions needed for sustainable growth. For instance, they’ll decide that one…