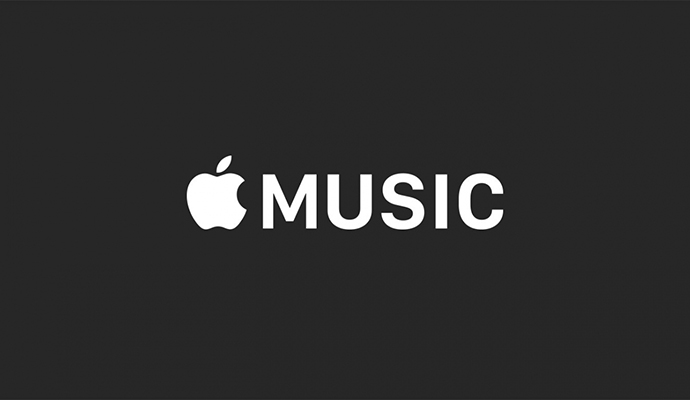 Apple initially showed interest in entering the music streaming business when they purchased Beats Audio, and it has now become the heart of Apple Music. Apple is taking a similar approach to their competitors, Spotify and Google play music each charge their customers $9.99 per month for premium access. Google offers customers their first 30 days free, while Spotify offers the first 60 days. With Spotify, users can choose which artists or albums they want, but with Google, they can only switch stations.

When it comes to availability, Spotify and Google have the edge, because they are available worldwide, and can also be accessed by mobile devices that are powered by Android or iOS. They also have offline modes that allow you to access music you have downloaded on your devices, even if you don’t have an internet connection. Apple Music, on the other hand is only available to people that use iOS powered devices and PCs, the company has announced that it will be available on Android devices soon, but until it is, Spotify and Google have the edge.

According to Apple Music, the difference between their streaming service and the others, is the fact that it is humans that are helping to select the music that listeners will hear, instead of algorithms, like the others do.

Now it is too early to tell how Apple Music will stand when compared to Spotify, because it will take Apple Music a few months to work out all the kinks in their system. They also won’t be able to compete with Spotify until the app is available for Android users. Once everything is in place, they may be able to overtake Spotify as the top music streaming service.

How to (start) writing a novel

Many Americans dream of writing a novel, but it’s a monumental task, and it’s hard to know where to start. The first thing to…