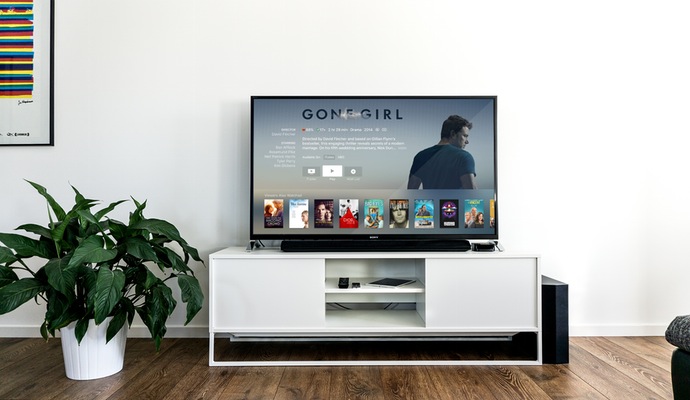 As we slowly settle into 2017, the world’s number one online streaming services provider is going even a step further to make sure we stay entertained as long as we keep up with our monthly subscriptions. Netflix continues to dominate the streaming services playing field with it’s short-list of scripts set to be turned into riveting TV shows and series in 2017. We already have a sneak peak at the projects they’ve been working on over 2016, so read on to know why you should switch your Netflix region to the USA, and when these new TV shows will start to air.

– Plot: This year will kick off with the much awaited screening of Discovery’s “Frontier”, where we will find out how real the struggle for wealth and power in North America across the late 18th century was, with men doing their best to control and exploit the abundance of pelts.

– Plot: The “Ultimate Beastmaster” will debut on Netflix as one of the most gruelling obstacle course shows ever, with the participating athletes coming from a total of 6 countries: Brazil, Japan, Germany, South-Korea, Mexico and the US. This will form a total of 108 competitors, who will undergo elimination based on performance to be left with a team of 9. This last lot will then proceed to the last leg of the competition afterwhich the winner will be crowned the Ultimate Beastmaster.

– Plot: The talented Drew Barrymore and well known Thomas Crawford  team up to bring you a gasping drama where their lives turn upside down after the tragic death of Sheila. Tune in to see how the real estate agents living in Santa Clarita, California will cope.

– Plot: Marvel studios, in conjunction with Netflix present yet another installment to the superhero series, with Iron Fist set to premiere in mid 2017. The TV show will take us through life in Danny Rand’s eyes, as he returns to his family in New York after staying away for fifteen years. Rand is faced with the difficult choice of upholding his duties as the Iron Fist, or laying low and building up his family’s company.

– Plot: The vision of Angela’s violent death is seen by all the members of the sense8 (“sensates”), and they must all use their mental and emotional connection to share their knowledge, skills and language in a bid to prevent their vision from taking place.

If you think our list is short, it’s probably because the release dates for more of Netflix’s shows are yet to be announced. Here are a few more of them for you to look out for in 2017.

So, which Netflix Original are you most eager to see?

Why the American foreign exchange market is a wise choice

The forex market in the US is one of the world’s most buoyant. The US dollar is the most traded currency across the globe,…