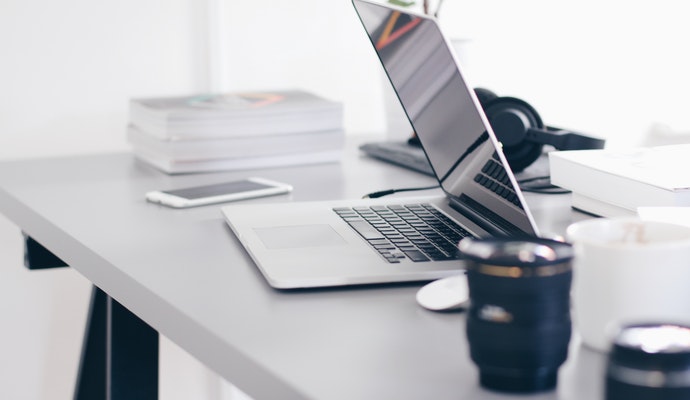 Big Data, a popular buzzword that you have seen all over the web in the past few years and it’s now a very serious billion-dollar industry. With the rise of worldwide ledger-based system like Bitcoin, there is a blurred line between what’s acceptable in extrapolating data from the public domain and what isn’t. 2017 was Bitcoin’s best year yet but from a technological front things just seem to be beginning as 2018 promises the use of big data analytics to analyse Bitcoin and other crypto currencies.  Many people might criticize the fact that the use of big data analytics for crypto currencies like Bitcoin to identify users will demoralize the spirit of crypto currency itself but there still various ways in which the use of big data analytics and benefit Bitcoin such as preventing theft, predicting trends and identifying fake users of the currency.

Bitcoin, Blockchain and Big Data – What you need to know?

Bitcoin is a decentralized digital currency that works peer-to-peer without a centralized repository. Bitcoin has a blockchain (public ledger) through which limitless insights can be gleaned. Blockchain is a ledger that every Bitcoin transaction has to pass through to be verified by millions of other peer users which implies that every Bitcoin transaction is public and any activity by the users is visible to millions of other users on the blockchain. It is not as easy as it seems because there are more than 200,000 (as of September 30, 2017) transactions that happen on a daily basis and there is not enough identifying information in transactions. The blockchain only knows the two wallets between which the currency exchange is taking place and the amount of the currency and rest of the information needs to be determined through other insights.

Why big data will be needed for Bitcoin?

Big data analytics helps track every activity as more devices transact services. Blockchain transactions become critical to companies for making informed decisions which affect the probability and survival. The data within a blockchain is worth trillions of dollars and is finding great importance in micropayments, banking, remittances, and other financial services. The blockchain ledger alone is worth up to 20% of the total big data market by 2030, generating up to $100 billion revenue annually for those seeking to mine Bitcoin or operate a complete node. The huge troves of data that Bitcoin and other cryptocurrencies generate have clutched the attention of several individuals and organizations. There are several open source tools being released in the market in an attempt to make big data analytics possible with Bitcoin. Hadoopcryptoledger is the first version of an open source library released to analyse Bitcoin blockchain (a distributed ledger holding all the transactions within a Bitcoin network) together with any data using hadoop ecosystem tools.

Many mention cryptocurrencies like Bitcoin to be highly secure but the use of quantum computing and data-based hacking could lead to data leakage (theft).With the use of big data analytics, data analysts can identify potential leaks and probability of theft which would be of great help in future to ensure that the transactions continue to be safe, secure and legal.

Data analysts can leverage blockchain related information by validating the transaction to ensure that the transaction entities are trusted and legitimate. Without the identity of participants, it could be difficult for businesses to adhere to the stringent regulations surrounding cryptocurrency and ensuring not to sell it people with untrustworthy intentions. This kind of identity verification is possible with big data analysis of blockchain data and pattern recognition of all the transactions. This kind of analytics will grant cryptocurrency with more legitimacy and greater adoption by ensuring that users remain protected.

Big data analytics for cryptocurrencies like Bitcoin is in its early stages but as the amount of data available to data analysts increases across all sectors (16GB filled-to-the-brim iPhones of data created on a daily basis) we can see new big data use cases emerging for cryptocurrency-related analysis that we cannot imagine now.

Beware Of These Issues Setting Up A Manufacturing Company

Manufacturing may not be one of the oldest professions in the world. In fact, in the business industry, it’s still quite young. After all,…