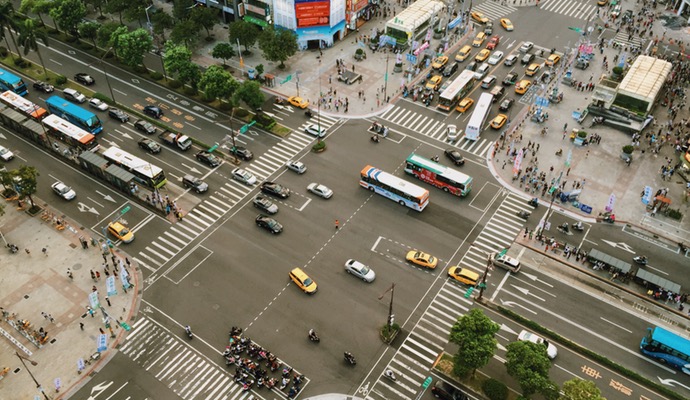 Ready for this? A team of researchers in Britain has developed a method of turning urine into electricity. Yes, that’s right, urine into electricity. Although not a great deal of power is being produced at the present time, the results are encouraging. Driving the scientists is a lofty goal. If the technology could be improved to the point where a lot of power could be produced, it would be a game changer for third world countries. Not only could this electrical power be used for domestic purposes, just imagine powering an electric car with electricity generated from this sort of generator. As the folks at Starr Motors of Suffolk, VA, an authorized Chrysler, Dodge, Jeep, Ram dealer, allow, it would be a major development for the planet.

The secret is a special kind of fuel cell

The principle is simple. Urine is basically a bunch of organic chemicals in a water solution so if these chemicals can be properly utilized, it can be a fuel just like any other substance. What makes urine appealing is that it is rich in key compounds that can be used to grow things, and to be blunt, there is a lot of it around. The fundamental research is being done at the BioEnergy Centre  at the University of the West of England in Bristol.  The way it works is that urine is used by a special Microbial Fuel Cell (MFC). MFCs are devices that harness the energy of microorganisms to create energy as they grow.

The idea of harvesting the energy produced by microbes isn’t new. Scientists have been doing it for years in other applications. What is remarkable about the process is how efficient it could be in comparison to other energy producing technology. Professor Ioannis Ieropoulos, the lead researcher and director of the Bristol BioEnergy Centre explains that microbes can convert organic matter into energy with a remarkable 96% efficiency. Currently the MFC designed by BioEnergy Centre is just 60% but constant improvements are being made.

First lighting and then cars

For the moment, the MFC process generates only enough electricity to recharge lithium ion batteries that allow for domestic lighting. In areas with a poor power infrastructure, this is a tremendous asset however. Lets face it, the sun may not shine, and the wind may not blow, but urine will always be available! The technology is so promising that the Bill and Melinda Gates Foundation are involved , and is currently being deployed through Oxfam. The object is to bring power to refugees and others in the third world.

As a happy side-benefit of the MFC process, the end product is actually made more environmentally friendly. The effluent coming out of the MFC is cleaner than the urine that went in, and is perfect for fertilizer applications. This is a technology to keep your eyes on.

Land Rover and the Kentucky Derby

Land Rover North America is returning to the Kentucky Derby Three-Day Event for the second consecutive year as the title sponsor! The event is…