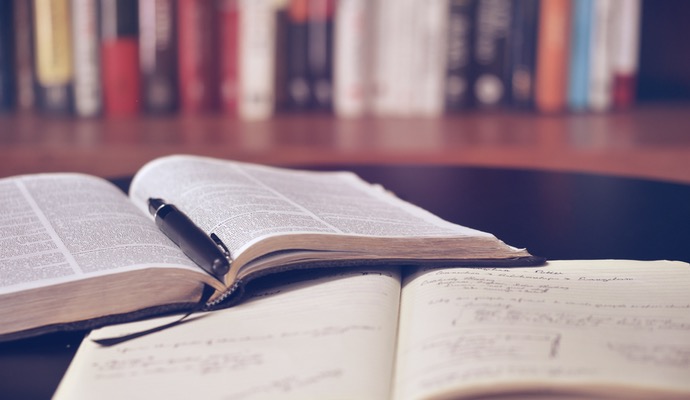 ESL writers commonly misuse or omit definite (the) and indefinite (a/an) articles. Indefinite articles (a/an) are used with a noun that is not specified. In general, you use ‘a’ before nouns that begin with a consonant and ‘an’ before nouns that begin with a vowel. ‘The’ is the only definite article in the English language and is used before singular or plural nouns and adjectives that are familiar or specified to the writer or reader.

A serial comma is a comma that is placed immediately before the coordinating conjunction (usually an ‘and’ or ‘or’) in a series that lists three or more items. For example, “On my vacation I visited, France, Germany, and England” (the comma after Germany is the serial comma). In contrast, this can be written, “On my vacation I visited, France, Germany and England” (in this case, the serial comma is missing).  It is up to the writer to decide whether to use a serial comma or not. The common mistake made by ESL academics is that they use both conventions in one book, which is not proper. The comma usage in the book should be consistent.

ESL writers often use two or more coordinating conjunctions (and, but, if, or) in one sentence. Most of the time an editor will split the sentence into two or three separate sentences. Consider reviewing your sentence to see if you can do the same.

Adverbs are words that modify verbs, such as quickly or slowly. A common mistake in ESL academic writing is to place the adverbs far away from the verbs they modify. This leads to confusion.

ESL academic writers often interchange between UK and US English spelling, i.e. they spell some words in the British style and others in the American. It is important to write in the appropriate style for your audience and to remain consistent.

Most English sentences conform to the word order of subject, verb, and object. ESL writers will often confuse this order because, usually, it is the opposite of their native language.

A singular subject requires a singular verb, and a plural subject needs a plural verb. This is often confused in ESL writing.

Prepositions are connecting words and are generally used to connect a noun or pronoun to another word in a sentence. ESL writers often choose the wrong word to connect the words in their sentences.

In general, the verb tense should be consistent throughout a sentence and paragraph. ESL writers have a tendency to use different tenses in the same sentence, which causes confusion.

Although Israel is considered to be a relatively small country (geographically speaking), it is one of the “biggest” and the most important when it…