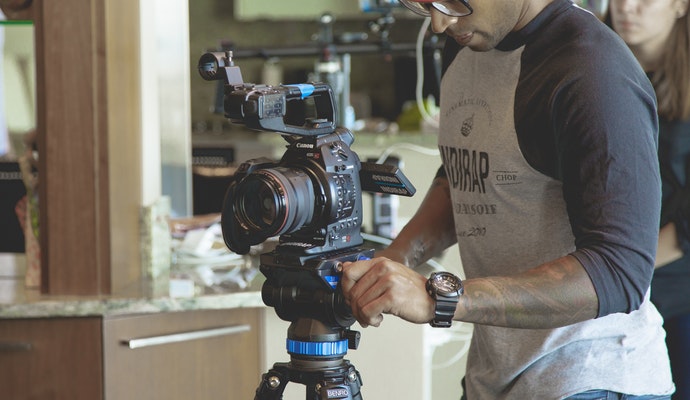 We don’t need to go into the details about the cost of television adverts – for as long as the small screen has been running we’ve been used to hearing about the hefty fees which are involved within this.

Something that perhaps isn’t spoken about quite as much are what makes these adverts great. In other words, what makes them tick and ultimately, what makes TV viewers react. This is one of the most important topics when it comes to commercial video production and through this post, we’ll investigate the exact components in further detail.

The average length of a TV advert is 30 seconds. In fact, some are as short as 15 seconds. The top and bottom of this is that companies have very little time to woo their customers – they really have to make a strong impression in a short period of time.

This is the reason why it is so crucial to make that emotional connection. Whether it’s making them laugh, pulling at the heartstrings or anything else – the job of the producer is to ensure that they are emotionally connected in some way. It shouldn’t be left to the customer to develop these emotions; the advert should do all of the work for them.

Once they have this connection, it suddenly becomes much easier for them to take the next step with a brand. That next step might very well involve the CTA…

Letting the viewer know what to do

In technical terms, this is referred to as the call to action. This is going to vary depending on the business being advertised, so let’s turn to a few examples.

In the case of an offline establishment which is attempting to attract trade, the ad will most probably conclude with the line of “Visit our store today”.

Then, in the case of a service which involves the customer making an appointment, the CTA will tend to go along the lines of “Call to book an appointment”.

Whilst seemingly simple, these instructions are crucial to a successful television ad. Without them, the customer can be left scratching their head over what to do next, which is the last thing that companies want after throwing so much money towards this form of advertising.

A lack of information overload

Considering the 30-second time constraint we have spoken about, it can become tempting for a company to insert as much information into one of these ads as possible. This is an approach which is destined to fail, though.

The last thing you need is for a viewer to continuously watch a commercial until they dissect all of the information that has been thrown their way. Instead, there’s a very fine line with too much and too little information. This is what some companies struggle with, but the best advice is to only supply the information that your customer needs. This is obviously quite a subjective statement, but it’s one of the trickiest parts of putting together a successful television commercial and time should be taken to get it right.

How To Store Your Jeep

You are going off for a while and its time to put your beloved Jeep up for the duration. Whether you’re leaving for a…