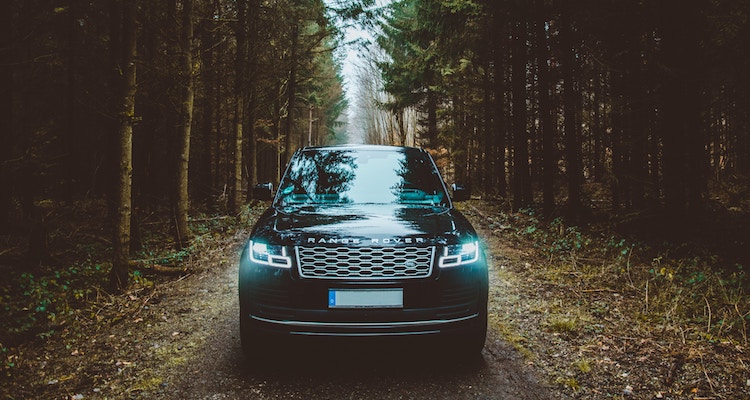 Picking out a new car can be a daunting task, no matter who is going to be behind the wheel once it’s bought. But while how powerful the engine is or how many features the car comes with are good things to keep in mind, it’s important to never forget about how safe the vehicle might be. While no one is expecting to wind up in a crash or some other kind of accident, knowing what your vehicle can handle can better prepare you for the road and help put your mind at ease while behind the wheel.

To those ends, there are two groups dedicated to testing vehicles and setting standards to best list how safe any particular vehicle is and qualify ratings to judge them as such. The first is the National Highway Traffic Safety Administration, or NHTSA, an agency that’s part of the Department of Transportation. The NHTSA determines how well passengers are protected during a crash through a series of safety tests, how well-equipped vehicles are when it comes to new safety technology, and how well they can resist rollovers. According to Barkau Automotive of Stockton, IL, the NHTSA tests new vehicles each year and assigns them a rating on a five-star scale to make it easier to compare crash performance among different model vehicles. These tests include side, frontal, and rollover crashes, those three types being the majority that happen on the roads of America.

The second group is the Insurance Institute for Highway Safety, or IIHS. This independent, nonprofit scientific and educational organization is dedicated to reducing damage, injuries, deaths, and other losses from car crashes. The IIHS focuses their research on environmental factors, vehicle factors, and the human factors. Keeping these factors in mind, the IIHS evaluates a vehicle’s crashworthiness, how well occupants are protected by the vehicle, as well as crash avoidance and mitigation, or what technology can do to lessen or prevent a crash. The IIHS puts vehicles through six tests including head restraints, side and roof strength, moderate overlap front, passenger-side small overlap front, and driver-side small overlap front, then rate vehicles as poor, marginal, acceptable as good depending on their performance. The same kind of ratings are applied based on how many and what quality of safety features the vehicles utilize.

When considering a new vehicle it would be a good idea to look it up on both the NHTSA and IIHS websites. The more stars it’s been rated on the NHTSA website the better you’re safety will be for, while the same can be said of vehicles that rate good or at least acceptable with the IIHS. While it may seem complicated with two groups, two different systems, and a plethora of different test names being thrown at you, generally it comes down to the rating just looking better or sounding better. Good obviously sounds better than poor or marginal and five stars are always going to look better than one. The important thing is to keep these ratings in mind when considering a new vehicle, just to be safe. You wouldn’t want your loved ones protected by something that had been rated poor, would you? Of course not. So for your next vehicle just take a few moments to look up its rating, you’ll be all the more comforted and all the safer for knowing.

5 Helpful Tips For Starting Your Own Business

Starting your own business can seem like a daunting task at first, but if you approach it correctly, it can be a very rewarding…