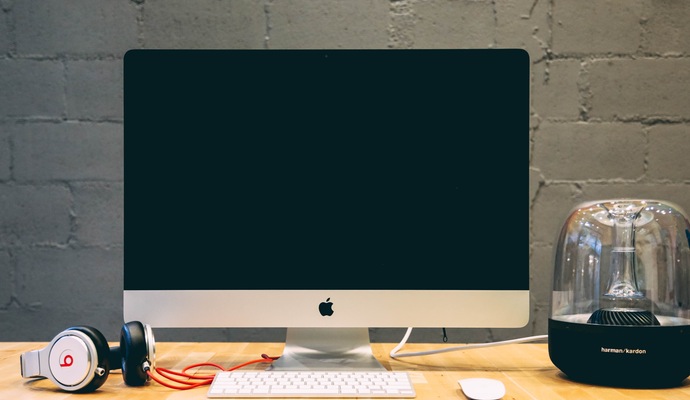 Less than two decades ago, cash was the preferred method of payment for services for most people because it was accepted everywhere, while checks and credit cards weren’t accepted in all places. Today, thanks to the emergence of IT, most countries in the world are ditching cash and embracing other forms of electronic payment.

One of the big reasons people all over the world have embraced the debit cards and other forms of electronic payment is the convenience and safety they offer. Instead of carrying large amounts of cash that can either be stolen or lost around with them whenever they want to make a purchase, they carry around their debit cards and electronic wallets because they are just as good as cash and are also quicker and more convenient to use.

In Scotland, retailers have been accepting electronic payments on a large scale, and within the next year, customers are expected to be able to pay for their goods and services and commute to work by just tapping their cards.

Last week, First Bus announced that they are working on completing the implementation of contactless payment for goods and services in the UK by 2018. Stagecoach announced that it will try to introduce the system in Scotland sometime this year.

According to recent data released by Barclaycard, there has been a rise in demand use of contactless card payments in Glasgow, with a 243 percent rise in demand over last year. In Edinburgh, the rise in demand is up to 206 percent.

Duncan McCann, a researcher at the New Economics Foundation, said while it is unlikely the Scotland will move away from the pound due to Brexit, this is a big opportunity for Scotland to do something different.

McCann said 2014 was an exciting year for Scotland because it wasn’t just the technical people in the country talking about digital currency, teenagers and the elderly were also discussing currency and money.

McCann added that he sees the move to a digital technology as an evolution of the societal technologies over the years. While most of the world still has a monetary culture that focuses on the system, the new digital technologies and currencies that are emerging, like Scotcoin, create an ecosystem of moneys.

According to Willie Fleming, the director of Scotcoin, a digital currency that isn’t regulated by a government or central bank (Similar to Bitcoins), believes that the shift towards conducting transactions digitally is positive and will help level the playing field.

Despite his optimism, Fleming admitted that there are still a lot of obstacles to overcome before cash can be entirely disregarded.

Some Scots are skeptical about the safety and security of cashless payments, but a Cartridge Save survey showed that Scots would rather use cashless payments than have government agencies track every transaction they make.

Evolution of Advanced Learning in the 21st Century

In current workplace, the flow of work has become much more automated than it used to be a decade back. The use of mobile…