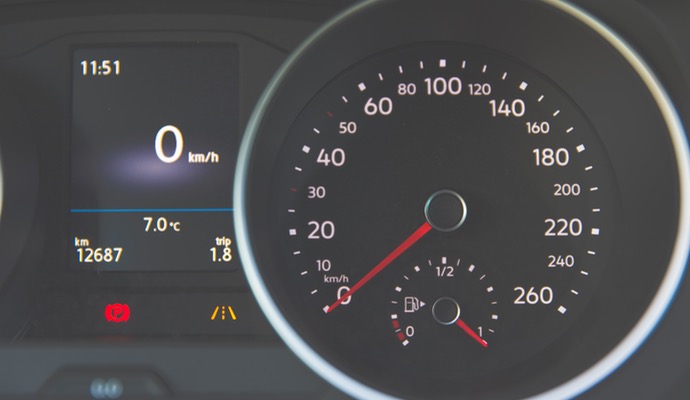 If you want outstanding fuel economy, it takes some effort. The kind of mileage you get is not dependent on just the kind of car you drive, it’s affected in a major way by how you drive it. This involves obvious things such as your average speed, how hard you accelerate and what kind of condition your car is in. Chances are you know all this already but find it hard to do. After all, who has the time? Life is busy and few of us have the time to focus on this sort of thing.  Wouldn’t be nice if there was a way to enforce these habits? Well, Pearson of Richmond, VA, a Chrysler, Dodge, Jeep, Ram dealer, there is.

Several companies have made apps that make saving gas a game of sorts. Much like a FitBit that encourages us to perform a certain number of steps every day, these apps give you feedback on your car’s performance.  Once you know “how you are doing,” you can make a game of it. Let’s take a look at a few of the apps that make this possible.

CleverDrive is an app that connects to any car made after 1996 through a Bluetooth-enabled adapter that plugs into the OBD-II port. The OBD-II port is an electrical plug that interfaces to the car’s CPU. The CleverDrive adapter allows you to read parameters such as fuel consumption, speed and other useful stats. The smartphone app and an associated website then rate your “Eco-Index” on a scale of 1 to 10. This index is calculated by analyzing your car’s performance data with points deducted for high RPMs, idling, and quick stops.  Driving “green” now becomes a game. CleverDrive also gathers information long-term. The goal says the folks at CleverDrive is to provide “a deeper understanding of your car’s internal workings which, if you play the Eco-Index game, may cut more than 30% from your typical fuel consumption.”

Automatic is another app that functions via a OBD-II link. While the focus is not exclusively on mileage, it offers several features that can apps help improve economy — including integration with Nest smart thermostats. Here’s an example: The AutoMatic app can communicate with your Nest thermostats so that your home starts heating up when it knows you’re on your way home. Pretty nifty.

In addition to smartphone apps, gamifying green driving is something the big automakers are starting to get into also. Ford’s Fusion Hybrid calculates effective gas mileage and when certain goals are met, it displays decorative leaves in the dashboard display. Your goal of, of course, is to add lots of leaves to the display as you “earn” them.  Mini by BMW has a smartphone app that awards points for efficient driving too. It can be downloaded from the Apple app store and it is designed to work with recent Minis that have the “Mini-Connected System” installed.  The Japanese brands are jumping on the bandwagon too. Both the Honda Insight and Toyota Prius keep track of fuel mileage in ways that reward competitive drivers when certain goals are hit.

If you’re thinking about redecorating your bedroom, consider using vintage bedroom designs. They look amazing. You will feel good about choosing this style over…