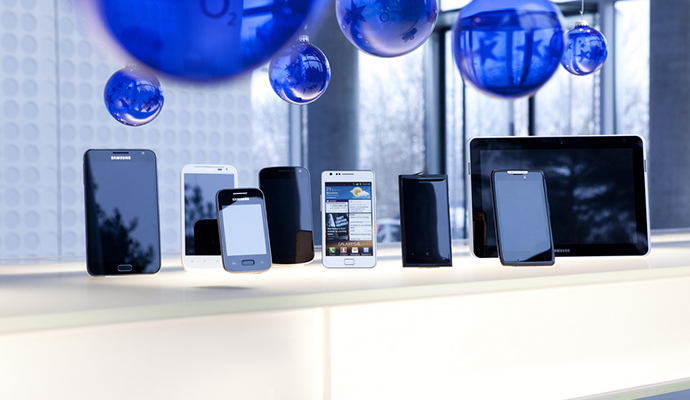 The Samsung Galaxy Note 5 is the latest version of the very popular Galaxy Note phablets, and despite the fact that it is still months away from being released, there has been a lot of speculation about its new design and features.

From the information that we have, the Galaxy Note 5 is expected to be released on October 15, but now, there are rumors that the release date might be moved up to August, to stay ahead of the release of the iPhone 6S in September. This makes sense, because of the record sales Apple made with the iPhone 6 release last year. This way, Samsung stands to sell more units than they would have sold with the October release.

One of the biggest speculations about the Galaxy Note 5 is the design of the phablet. Rumors suggest that the design will borrow a few things from the popular Samsung Galaxy 6 Edge, which has been a big success for the company since it was released. Since Samsung is yet to confirm the rumor, we can’t say how accurate it is. While we can’t get a confirmation from Samsung, there are some pictures that have been circulating around the web, which are supposed to be the pictures of the case of the Galaxy Note 5, and if the pictures really are of the case, then the rumors about the design being similar to the Galaxy 6 Edge are true.

Details about the specs on the Galaxy Note 5 are also unconfirmed, but from what we have heard from industry insiders, the Galaxy Note 5 is expected to have a 5.8 inch display screen, a USB Type C port, and a 7.99m thickness. For those that enjoy watching movies or video clips on their phones, the Galaxy Note 5 is expected to have a 2K or 4K AMOLED display, which means that you will be able to view videos in the highest quality high definition. It is unsure if it will also record in 2-4K, but just being able to view videos with that type of quality is pretty good.

One thing that is expected to be missing from the Galaxy Note 5 is the microSD storage slot, because rumors are suggesting that Samsung has decided to go with the new UFS 2.0 storage found in the Galaxy S6. This is because microSD can’t keep up with the speed of the UFS, which can also store more than the microSD.

These are some of the latest rumors and speculation that we have on the Samsung Galaxy Note 5, as we get closer to the release date, there will be more concrete information to go on, and we will be able to tell if the rumors are true or not.

Social media has become one of the biggest marketing tools in business because it allows business owners to connect with potential clients very easily,…