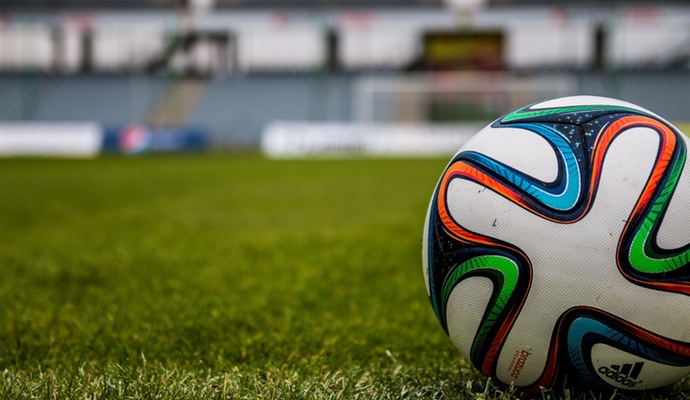 Euro 2016 is set to be the biggest sporting event since the last World Cup, and this time there are high hopes for a number of teams that underperformed in the last international football competition. France, the hosts, are looking fiercer than ever, and England boast the most devastating set of attacking players they have had in years. Aside from the excitement on the pitch, though, plenty of businesses stand to benefit from this momentous occasion. But which industries stand to gain the most?

When considering this question, it is difficult to look past the bookmakers and sports betting sites. Some 70% of all betting is done on football and, during major tournaments, more people tend to get involved and have a flutter. Due to the massive increase in gambling during this period, sites will try to outdo their rivals by providing the best Euro 2016 odds for the matches. Unless one of the rank outsiders manages to ‘do a Greece’ and happens to have been backed heavily, the bookmakers are likely to benefit from the increase in the number of people spicing up their enjoyment of the competition by placing a wager or two.

Major tournaments like the Euros and the World Cup are great for the economy of the host country. This is one of the main reasons why there are such intense battles over which country gets the honour of hosting. The tourism industry will undoubtedly be the main beneficiary, as the influx of football supporters from all over the world will spend money on hotels, transport, food and souvenirs. Airlines alone stand to make millions, having posted a hefty surplus on their usual flight costs between match venues. There have been 2.5million tickets sold for the 51 matches of the tournament, which gives you an idea of the kind of boost the event is likely to provide to the French economy. And this is without taking into account the thousands of fans who are sure to travel to the country without tickets, just to soak up the atmosphere.

It’s not just businesses in the host country that stand to gain though. Domino’s Pizza in Birmingham reported that they created 700 new jobs in the West Midlands in preparation for Euro 2016 and the Olympics, when they expect there to be a huge increase in food orders. The pizza company expects three pizzas to be ordered each second across the British Isles while the Euros are being played, and have created around 10,000 new jobs across the UK and Ireland to deal with this astonishing consumption.

The technology sector should thrive in numerous countries across the world as well, as viewers seek top of the range equipment to watch the matches on. This means there is certainly going to be an increase in TV sales, along with smartphones and tablets for placing bets, and checking scores and team news.

But enough about business, here’s to England having a successful run in the tournament for once.

Healthy Snacks For A Better Life

We all know that having a healthy diet is essential in leading a fine and thriving lifestyle. The nutritional elements contained within the food…