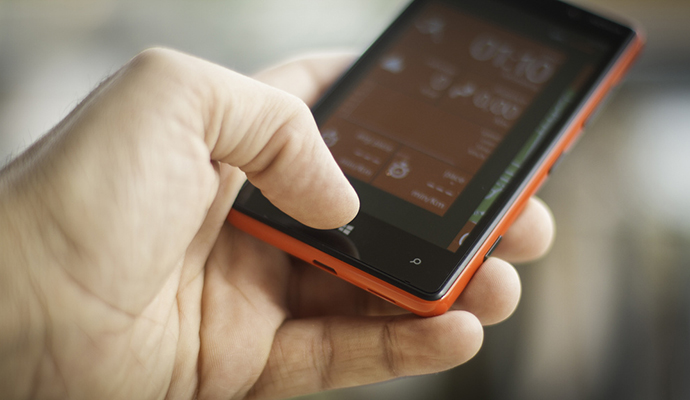 When it comes to mapping, Google Maps has been the most popular mapping system for a lot of years, but that is about to change, because Nokia has developed a new mapping system that has quickly become one of the most sought after systems in the industry.

The Nokia mapping system, which is known as Here, has become a highly coveted system by companies like Facebook, Uber, Baidu, and a collection of German car manufacturers, who are all in a bidding war for it. According to reports, Uber has submitted a $3 billion bid for the system, but they have yet to confirm the accuracy of the report.

The supposed high bid from Uber comes as no surprise, considering the status of their relationship with Google. Uber has been powered by Google Maps since its inception, but the relationship has soured in recent months, because Uber has started competing with Google on a separate front. Uber has already made an announcement that the company is planning to develop self-driving car technology, which is something that Google has also been planning to do, and have already started running tests with self-driving cars.

Since Google is still a major investor in Uber and has refused to comment on the situation, it is unclear just how fractured the relationship between the two companies is. Despite the lack of comment about the relationship, Uber continues their shift towards having their own in house mapping technology. They already acquired mapping platform deCarta in March, as well as several mapping engineers, so their interest in acquiring Here is not very surprising. If they are able to buy the Nokia platform, it will give them a major foothold in the in-car navigation world.

The other companies interested in acquiring Nokia’s Here, include Mercedes Benz and BMW. Who have also been relying on Google Maps, and are wary about Google’s attempt to enter the self-driving car business might affect their relationship with the tech giant.

The reason there is so much competition to acquire Here, is the fact that there is a scarcity when it comes to comprehensive mapping technologies, and having a few options to choose from, will give a lot of companies flexibility. With Google dominating the industry right now, they control the prices other companies have to pay them to use their mapping technology, but with an alternative out there, the prices will become more competitive.

It will be interesting to see which company eventually wins the bid for Nokia’s Here, if Uber is able to win the bid, it will help them expand their brand, and they will become an even bigger player in the tech industry.

How to Reduce Anxiety When Studying for a Test

Studying for a test can be a stressful process: you have pressure on you to fit in all your studying within a certain deadline,…