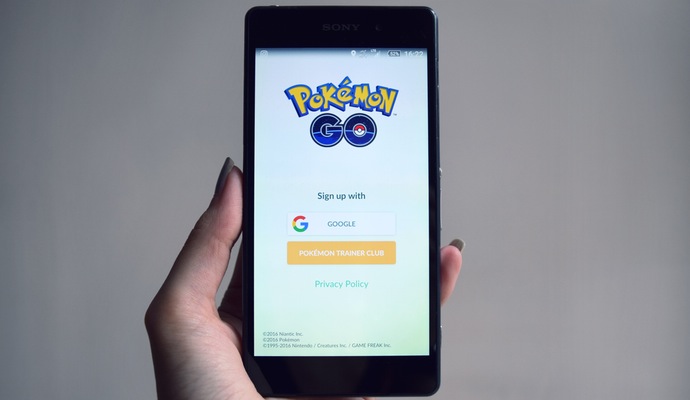 Some games are, quite simply, so brilliant that any meddling almost seems like a sin. However, some of the world’s most widely loved games have (whisper it quietly!) been improved by a cheeky twist here and there. Reinventing games introduces them to whole new audiences and can help to hammer home some of the reasons why we hold them so close to our hearts.

Let’s take a look at a few examples.

Snap Poker And The Rise Of Pick Up And Play

Poker is a game that will never get old. Its appeal crosses so many boundaries: boundaries of geography, boundaries of age, and boundaries of gender. From a relaxed setting on a Friday night with a group of friends and a pizza to poker in a n0-limit casino environment, to poker on the move on your phone, poker has evolved with time to stay a widely treasured activity.

The truth is that poker has risen time and again to the challenges presented to it. For millennials with busy fingers and short attention spans due to the digital demands placed upon them, new twists on old classics have had to be introduced.

888poker and their Snap Poker game is an example of an operator rising to this challenge by introducing a game ideal for this sort of user. Snap poker rescues you from the slower moments of a traditional poker game, immediately transporting you to a new table if you decide you want to fold. By keeping the game fast-paced and ever-changing, Snap Poker fits in seamlessly with the demands of a mobile-obsessed modern audience, and also fits in neatly with the demands of other poker personality stereotypes such as the shark, as defined brilliantly by 888poker. Typically, the “shark” in poker loves to dominate hands and games right from the off without any hanging around and will go hunting for other opportunities with a ruthless approach after each win.

If you think back to when Pokemon first hit our TV screens, the franchise was very quickly turned into a simple card game that had kids and adults across the globe hooked.

Pokemon faded away slightly after its initial boom, but 2016 brought it crashing back into public awareness out of nowhere. In fact, Pokemon now finds itself at the very cutting edge of the technology world, with Pokemon Go showcasing the possibilities that augmented reality games have brought to the world of mobile gaming.

Pokemon Go not only earned mass appeal, but Forbes highlighted it as a crucial step forward in the development of augmented reality, which allows the real world to interact with supplemented content. It’s funny to think that a game from our childhoods has ended up being so closely associated with one of the tech buzzwords of the last five years!

PAC-MAN was a similarly groundbreaking game to Pokemon Go when it was created back in 1980. Despite being based on a very simple premise of a character running around eating biscuits and hoping not to be eaten by monsters, the game has since morphed into various forms, ranging from a Google Doodle to, more recently, a PAC-MAN 256 Endless Maze created by Bandai Namco, the same company responsible for the first PAC-MAN.

PAC-MAN 256 Endless Maze provides a twist on the original game by adding in new power-ups, changing the map to be an endless maze whilst, more importantly, keeping true to the original while modernising for an audience more used to lasers and excitement rather than just eating biscuits!

With the gaming world constantly evolving, it will be fascinating to see what eventually happens to classic games such as Sonic and Mario as the world of augmented reality and virtual reality start to become more and more powerful, and the demands of mobile gaming continue to exert their considerable influence.

Relief Stress When Starting Your Business

Starting a new business can be a stressful time for anyone. Whether you have started businesses before, or you are embarking on this journey…