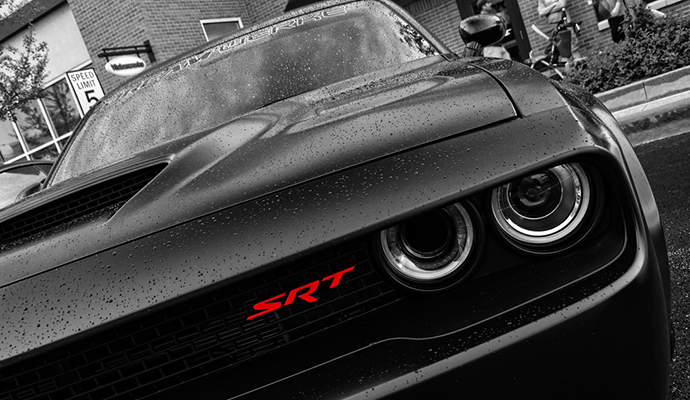 If you are concerned about the quality and reliability of your next new vehicle, you’re likely looking into a number of different factors that may influence this, including where it was assembled.  With a large number of cars being made in Mexico, should you expect less than standard quality or reliability from these vehicles? The sales team at Patrick Cadillac of Schaumburg, an IL-based Cadillac dealer, does not think you should be. Also, according to experts who analyze the reliability and quality of new cars, there is probably nothing to worry about. Keep reading for for information on this interesting topic!

One of the main reasons why automakers are making cars in Mexico is because of free trade.  Automobiles made in Mexico can be exported duty-free to the the planet’s main consumer markets: the U.S., Canada, European Union, Japan and most South American countries. This represents a significant cost savings and is a top driver in the equation.

In order to comply with these agreements’ rules of origin, local sourcing of many car parts is a piece of the strategy. That means in order for automakers to ship the cars internationally they need to utilize a substantial number of locally made parts. This leads to automobile manufacturers investing in thousands of automotive suppliers in Mexico.

Who is making cars in Mexico?

A number of manufacturers, and some have been doing it for a while.  For example, Nissan and Volkswagen have spent years and years building cars in Mexico.  In fact, that is where the VW Golf is made right now. Nissan has three plants in Mexico and has been making cars there since the ‘1960s.

There is no question that manpower cost is a big issue as well.  Labor and wages are more affordable for automobile manufacturers in Mexico. Yet the workforce quality has proven to be high.  In Mexico, automotive manufacturing is a wonderful career and the workers strive to produce and maintain the finest quality work.

The Future of Automobile Manufacturing in Mexico

Now, reliability leaders like Honda and Toyota are showing their faith in the quality of work coming out of Mexico as they move some mass-market vehicle production out there. The Honda Fit subcompact and related HR-V crossover are being built in Guanajuato, Mexico, where Toyota will also look to build the next generation Corolla.

Mexico is quickly becoming a hotspot for automakers to make their cars. Every well-known automaker has a plant in the country and thanks to the free-trade, low wages, dedicated workforce and the quality standards being met from these plants, it’s probably going to be that way for some time.

It does not make much difference as to where a vehicle is made, because in the end vehicle purchasers will still have expectations for their reliability and looks. Today, a large number of automobiles happen to be made in Mexico. We hope that this article has provided you with some useful information on the process of how vehicles are made in Mexico, and why we need not worry about vehicles being made there!