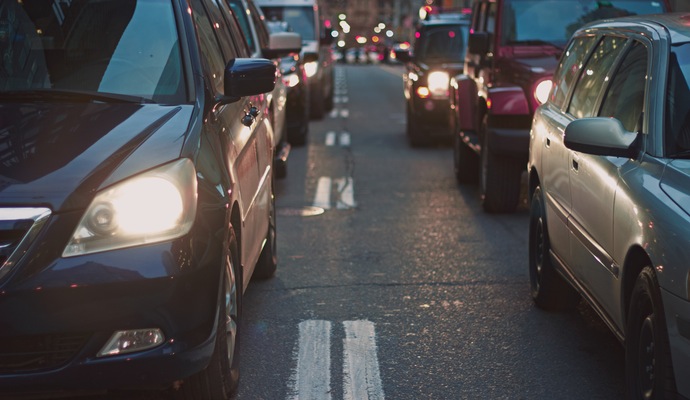 A while back we went through common ways of getting yourself arrested while driving. Today, we thought we would reveal the best means of dealing with a pull over. It can be a scary experience – there’s no doubt about it. But, with a little foreknowledge, you should be able to make sure you protect yourself in the best way possible. Let’s take a closer look.

First of all, there are a few things you should know that apply to any pull over by the police. Whether it’s a routine traffic stop or they suspect you of a crime, it makes no difference: always keep your cool.

We’ve all seen the terrible images from police stops that have gone wrong. And the tenser the situation, the more likely things will escalate. Always be polite, too. The police officer is more than likely just doing their job. But, given numbers for violent crime are still pretty high, there is a chance they will be feeling under pressure.

OK, so be polite – it’s the first principle of dealing with a traffic stop. But you should also understand that the police are not pulling you over for a friendly chat. They are not there to serve your needs, either, unless you have called for their help. Police presence is there to determine whether you have done something wrong, and some officers will get the bit between their teeth.

Again, it’s vital to keep your cool no matter what pressure you are feeling. And, remember that you have a constitution and various rights that are on your side. Read up on them – it might do you a world of favors at some point in your life.

The police will ask you to do particular things if they suspect you are doing something wrong. Avoid complying until you are sure you are legally obliged to comply. It goes without saying that you should never resist physically. However, until it becomes clear you are facing arrest it is best to avoid complying with requests at all.

You should give your name and hand over your documents. Other than that you have no obligations to answer questions without a lawyer being present. Bear in mind that the police are asking you questions to probe your story. If they ask you ‘what are you up to this evening,’ they aren’t making small talk.

If you have been drinking and driving, it’s a slightly different story. In some states, you are obliged to take a sobriety test, and if you fail to comply you can get an automatic ban. The main point here is trying to remember everything. The second you have the opportunity to get a lawyer, do so. In the vast majority of cases, you will need professional representation for DWI cases. Your evidence will be vital in determining your defense.

The most important thing to remember is – never admit anything. It can cause a lot of tension, but you don’t have to speak other than saying you have nothing to say. And, if you admit you have had a drink – even a small one – it will make up 50% of the state’s DWI case against you. Not only that but if you do start to speak, the officer could claim you are slurring words, giving them an opportunity to search your car.

Always be polite when you are pulled over. But never say more than you have to!

In the late 1930s, the war in Europe was raging and it was becoming obvious that America was about to be pulled in.  Because…