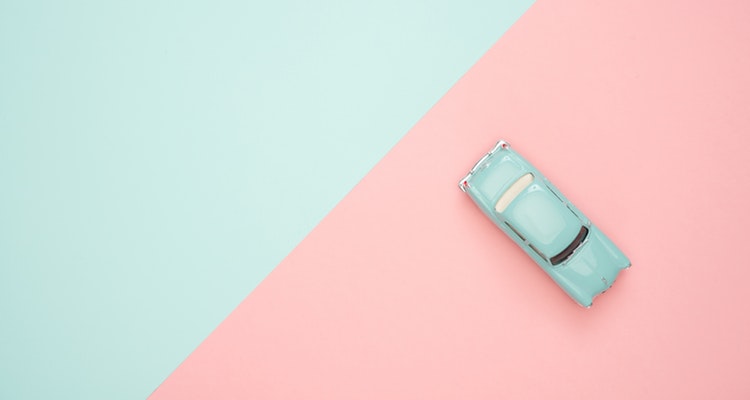 General Motors, surprised the automotive industry in 1939 when they held a major unveiling of a new car, a prototype that was not in production. Prior to this, major unveilings were limited to car models that were just about to be produced and sold to the public. This car was different. It was a wild new design and General Motors dubbed it the “Y-Job.”

The Y-Job was the brainchild of Harley Earl, General Motor’s Chief of Design. In the front was a long, narrow hood with four prominent chrome exhaust pipes. In the rear was a classic “boattail.” The design was a mixture of the past and the future.

Earl wanted the Y-job to be the ultimate car. To that end, he pushed General Motor’s design team to come up with styling and mechanical features that hadn’t been seen or even imagined before.   Our automotive historian at Speedway Autogroup (Lansing, KS) told us that there were complaints from many of those that worked with Earl that he was asking for technology to be developed that was almost impossible.

Completed in late 1938, Earl’s Y-job boasted a long list of firsts that included such things as a power-operated soft top, power windows, push-button outer door handles, retractable headlights and extended front fenders. And it was big.  Between its broad horizontal grille and tapered tail, the car stretched more than 17 feet yet stood only 58 inches high.

At some point in the design process, Harley discussed with GM president Alfred Sloan the idea of giving concept cars a broader purpose of using them to test styling concepts with consumers well in advance of production. Earl’s theory was that most car buyers didn’t know exactly what they wanted until they saw it sitting in front of them. But if “cars of the future” toured the show circuit, Earl reasoned, the company could log their reactions before it spent millions of dollars retooling factories to build cars the public might reject.

Harley’s plan was for the Y-job to make its official debut during the 1939 New York Auto Show at the Waldorf-Astoria Hotel. As part of that PR campaign, the company published a historic 32-page booklet, Modes and Motors, illustrated in the art deco style, which traced the evolution of art through human history—from the first cave painting in Spain to the Egyptians, the Assyrians, the Babylonians, the Greeks and the Romans, from the Dark Ages to the Italian Renaissance to the Industrial Revolution.

The Y-job’s debut turned out to be its swan song as well. After the show, Harley shipped the car to his home in Grosse Pointe and he began driving it to and from work every day.

If you are trying to build a new company, you know how important it is to make access to your goods and services easy…