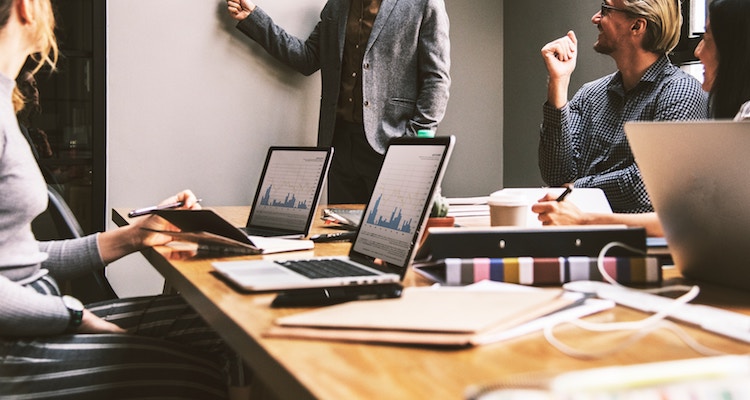 The forex market in the US is one of the world’s most buoyant. The US dollar is the most traded currency across the globe, and its value is often seen as something relatively safe. But what exactly does this dynamic and interesting currency market look like, and how can a trader get involved? And what does the dollar’s status as a “safe haven” currency have to do with it? This blog post will attempt to answer those questions.

State of the market

First off, it’s a good idea to become familiar with the state of the American foreign exchange market generally. The size and scope of this market is quite extensive. The US dollar is believed to be part of nearly 90% of forex transactions around the world, and that’s because it’s the only member of every single “major” forex pair. For new traders, this means it’s often the first currency to become familiar with – simply because it crops up so often.

As a newbie forex market entrant, your first major decision will usually need to be which currency you plan to trade. Many traders, whether they’re based in the US or outside, tend to find they gravitate towards the US dollar at least once. There are a number of reasons for this: the first is that the dollar is considered a “safe haven” currency, which means that during times of volatility it tends to attract investment and is therefore relatively predictable. The US economy, meanwhile, is one of the world’s strongest performers, meaning that a long-term forex investment in the US dollar has some degree of safety – although, of course, there is never an absolute guarantee.

From a practical point of view, learning about how the dollar works is a time-saving move at the very least. That is because it crops up in so many different forex contexts. All of what are known as the “major pairs” include the US dollar, and see it paired up with the pound, the euro and more. Forex pairs which don’t involve the dollar are known only as “minor” or even “exotic” and are not always available. If you plan to build a significant career in forex, then, learning how the US dollar works in currency trading is  going to be useful.

Other than some specialist exotic pair providers, almost all forex brokers around the world are able to offer the US dollar. For those actually in the US, it’s wise to exercise some caution when trading the dollar: while the forex market isn’t exactly scam-ridden, there are still some problems to watch out for. It’s a good idea to locate a broker which is regulated by the Commodity Futures Trading Commission (CFTC), or another relevant regulatory body.

The US forex markets are some of the most appealing in the world – and it’s easy to see why. The market here is bouncing, and the nature of the American economy as one of the most successful offers some degree of relative security – at least for traders who are able to invest for the long term. And with the CFTC and others on hand to effectively regulate the marketplace, the risk of problems arising for investors is at least a little less.

Bummed out by the lacklustre skiing season this year? 2016 has been off to a slow start, with record-high temperatures causing a serious lack…