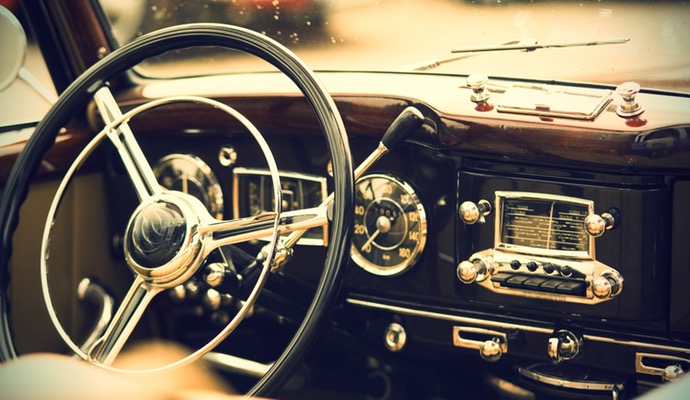 Some people strive to build, some want to enter medicine, and some would like to drive hot tubs at high speeds.  This story concerns the latter. In the late 1990s, two engineers,  Phillip Weicker and Ducan Forster, used a 1969 Cadillac DeVille to build the world’s fastest hot tub. Some said it could not be done (or maybe they said “It shouldn’t be done,” -minor problem). But before we go into the details of how this was feat was accomplished, let’s travel back to the beginning.

It all began back in 1996 when Weicker and Forster were attending McMaster University in Hamilton, Ontario (Canada).  Presumably after drinking tons of Molson beer, the two engineering students became inspired by this Ernest Hemingway quote: “Always do sober what you say you’d do when intoxicated.”  Empowered with this inspiration, they set out to do what was considered impossible by many.

The students may have realized their calling, and they  brought their idea to reality, starting the very next day. This endeavor, of course, was taking an abandoned car on campus (a 1982 Chevy Malibu) and turning it into a hot tub – an operational, drivable hot tub.  Being serious about an endeavor like this, they soon completed the project and it was named the MK1.  As you might imagine, it did not take long before MK1 became a well-known entity at their university.

Fast-forward several years, and Weicker and Forster have left school and are both working as engineers.  As what occasionally occurs to those with creative urges, the desire to make it “bigger and better” presented itself.  Thus, “The Carpool Deville” concept was born.

The first thing these men did was purchase a ginormous 1969 Cadillac DeVille and gutted it. They removed the interior, and installed an elaborate custom fiberglass tub.  To drive the vehicle, steering wheel, throttle controls, and gauges were fitted. The 427-cubic inch V8 engine was rebuilt and serves two purposes: propelling the DeVille forward and heating the hot tub’s water to a balmy 102 degrees. The car’s trunk has even been changed to hold the air-ride system, pool pump, pool filter, and various electronic sub-units. These men estimate that over 1000 hours of work were invested in their creation.

Since the Carpool DeVille’s completion, both engineers have become internet celebrities and emblematic of what can happen when you engage in creative thought. Those who said that “a fast hot tub was only a dream and could never be for real” were proved wrong – very wrong. Let’s face it, these two engineers have made automotive history. Ok, it is sort of odd history but it is still history.

Did you enjoy reading this article, and get something out of it? We hope so! We think that cars and hot tubs are two things that two people should get to enjoy, and we are just amazed by this mobile hot tub’s creation. Thank you very much to www.locklearcars.com team for the help they provided on this article!

Dieting vs. Exercise: Which is More Beneficial?

When it comes to weight loss, many people simplify the process to two simple components: diet and exercise. To lose weight, all you need…