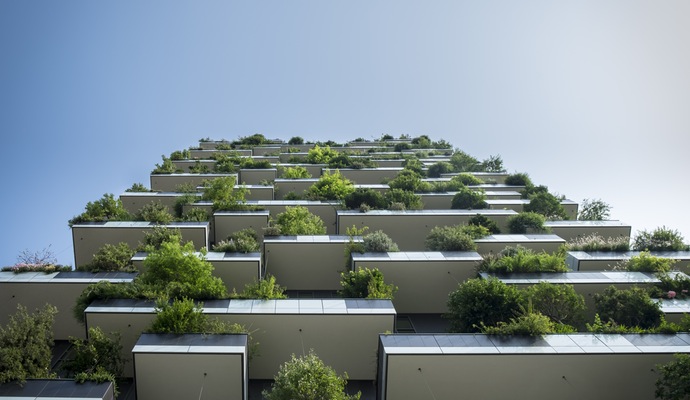 If you are in charge of a business, then you already know how difficult it can be to keep on top of everything. One of the main considerations, however, is how to position your business from a moral standpoint. A lot of business owners fall under the illusion of thinking that their business is a standalone affair. However, nothing could be further from the truth. The fact is, your business operates within the social and political sphere of your time. As such, it is important that you run a business which leads the way. It is vital that your business puts itself forward as a company which cares about the environment. It is only when large companies do this that real change can occur. It is also in your own interests to do so, and in the interests of the business. It is no longer socially acceptable for a business to turn a blind eye to the problems of the world. Let’s take a look at how to make your business as green as possible.

This is an idea which has been floating around since the sixties. However, the number of companies who have taken it to heart are very few. Part of the reasoning behind this is that companies have an underlying assumption that it is not possible. But the truth is, with a little effort and dedication it is perfectly plausible that it could be achieved. There are companies which have done so, and yours could too. Going paperless is actually quite straightforward, on the face of it. Every process you have in the office which requires paper could be easily digitized in order to reduce the use of paper. Consider investing in a small business app for centralizing all of those processes into one seamless whole.

Reduce Waste (Of All Kinds)

One key attribute of a green business is that it does not waste any energy. Most companies have at least some interest in reducing waste. The problem is, their definition of waste is usually far too limited. The result, then, is that they end up not achieving much in the way of waste reduction. In truth, wastage is anything which causes more energy output than is necessary. As such, reducing waste is really just about streamlining your business operations. Any business owner should be able to see the obvious benefits of such a practice.

It is essential, if you want to be taken seriously as a green company, to reward behaviour which exemplifies that philosophy. As such, ensure that you set up a reward system for your staff. This is sure to get them more involved in any green initiative which might be available. One such initiative which has been shown to work very well is the ‘cycle to work’ campaign. This rewards staff by paying for them to have a bicycle – which they then ride to work, rather than driving or using public transport. Any schemes such as this would be a great help for your business – and for the world.

4 Clever Ways To Pay Off Your Student Loan Faster

Paying back a student loan is rather daunting. Whether you had one, three or five years of university, it’s likely there’s a hefty sum…