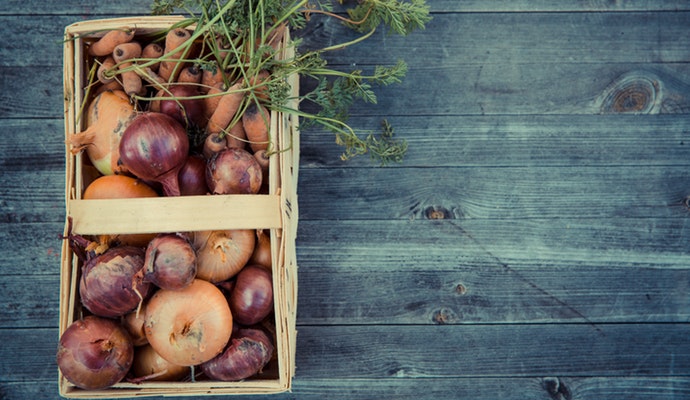 There are quite a number of myths and misconceptions surrounding the art of barbecuing; so much so that it becomes difficult to tell the real from the imaginary.

For some, these tips might do the magic when it comes to creating a delicious stake for consumption. Unfortunately, other tips can be quite misleading, resulting in disaster!

To clear the air, here is a compilation of the best tips and tricks to utilize when it comes to grilling the perfect steak for all to enjoy!

When tenderizing meat, always use a salt-based marinade

Many marinades today have been heavily placed with elements such as lemon juice, vinegar, wine, and other particular acids. However, this can cause a big problem. Acids generally have a poor penetration when used for marination. That means they are only able to get to a few millimeters within the meat, thereby not as effective when it comes to flavoring the innards of the steak.

On the other hand, salt-based marinades are effectively absorbed by the meat through a process that many are familiar with; diffusion. It’s simple; because the ratio of salt to water in the marinades is much higher than that of the meat, the salty marinades will be drawn into the meat to balance the ratios.

So once the salts enter, they assist in the denaturing of a protein known as myosin; which is essential in the making of muscle fiber; and voila, this is ideally how the meat becomes tender!

If one happens to be looking out for the ideal grill, then check out these exciting Black Friday Smoker Deals.

The belief that searing locks in the moisture is a lie

Unfortunately, this misconception has been around for the past 150 years, thanks to a book written by German Chemist Justus von Liebig, titled ‘Researches on the Chemistry of Food.’

However, a number of experiments conducted over the years have demonstrated that searing meat for a short period of time has no effect on moisture retention.

On the contrary, it might even cause the meat to dry out further!

The history of barbecue is an interesting one. In fact, it is widely believed that barbecue has its origins from smoking.

Back before man had the culinary technological inventions that grace his kitchen, he had to rely on smoke with a relatively low temperature, to cook meat over the course of hours; in the presence of a barbecue or smoker.

Sadly, very few barbecues have remained true to their roots. In fact, a majority of barbecues today relate the actual word ‘barbecue’ as grilling meat over a fiery flame.

That being said, don’t be surprised to have tougher cuts of meat as the reward.

A universally accepted hack, this method is ideal in letting the juices flow through the meat, before one can finally cut the meat and enjoy a scrumptious piece of the said stake.

Conclusively, no barbecue can be complete without the right grill to accompany the said occasion.