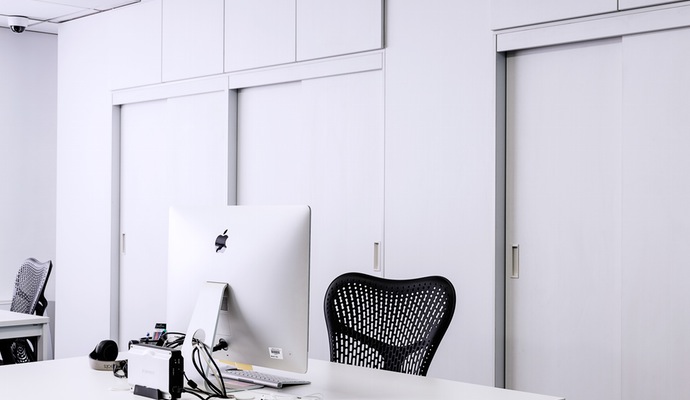 Even though the technique is almost 100 year old, car designers still use clay to mockup cars. Most find this surprising considering that car designers now have powerful computers and virtual reality they can use.  The car styling industry certainly does use computer tools such as these but most still rely on the good, old fashioned, clay modeling techniques.

Clay modeling started in the 1950s. The technique has been traced back to the legendary car designer, Harley Earl. Earl worked for General Motors from the 1920s through the end of the 1950s. He is credited with developing the concept of designing cars like they were “works of art,” not just machines to move you from point A to point B. After several years of exposure, Earl found that his clay sculpted models helped GM executives get a quick feel for designs in a way that diagrams and sketches simply couldn’t. Lloyd VandenBrink of Ford’s design department explains it like this: “Clay has two characteristics that make it good for use. It’s easy to change — you just add it, or take it away. It allows you to be creative and come up with something quickly. “

Interestingly, styling clay isn’t the kind of clay that most of us know. Standard clay is a natural product made up of fine-grained rock and soil. It has been used for thousands of years to build everything from pottery to adobe houses.  Automobile styling clay, often referred to as plastine clay, is different. It is a man-made product that is composed of a mixture special waxes and fine fillers. There are some half a dozen companies that make plasticine clay suitable for full-scale design modelling.  Because it is a critical part of the design process, a few car companies, such as Chrysler, says Randall of Henderson, TX actually prefer to make their own clay blends.

It is important to know that designing cars with clay isn’t a “reductive process” like sculpting is. In other words, the job of a stylist isn’t to take a huge lump of clay and remove everything that doesn’t look like a late model car. It is an additive process where stylists apply lumps of clay to an aluminum frame. It’s not a quick process. The design and approval process can take up to a year. When completed, however, a car can be scanned into a CAD program in an hour and a half.

At Ford’s studio in Dearborn, there are about 160 designers.  You would think that all these people are trained automotive artists but that isn’t the case.  In fact, stylists come from a variety of disciplines. Some come from design schools that specialize in auto design, others come from the auto-body industry, and a lot are simply artists in a variety of media. According to VandenBrink of Ford, not a lot of future designers think about clay on their career path. “The important part is that they like to design things and enjoy the design process,” he says.

What Can a Background Search Find?

You already know that one of the best ways to find the right people to fill open positions in your company is to interview,…