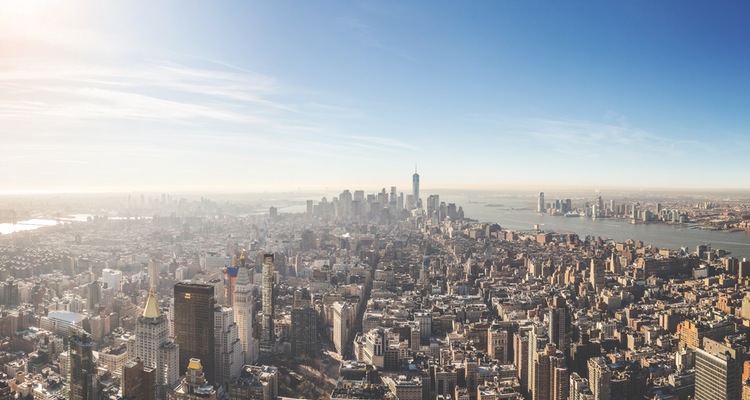 By the end of 2015, about nine out of ten UK businesses were on the cloud. And it’s not hard to see why. The cloud has moved applications right onto the internet. And that has meant a quantum leap in productivity and usability.

But cloud computing right now is a lot like big data and artificial intelligence. Many businesses are using the systems. But they’re not using them to their fullest potential. As with any new technology, there’s a learning curve. It’s only after many years and careful experimentation that the real value of a technology emerges. But once it does, it has the potential to revolutionise the economy. The internet itself is a case in point of this phenomenon in action.

Of course, you don’t want your company to be one of those that isn’t making the best use of the cloud. So what applications are there out there right now?

About two-thirds of SMEs now claim that they are reliant on data, much of it mission critical. But many companies are missing out on the opportunity to protect themselves from data loss using the cloud. Often, smaller businesses have neither the cash nor the expertise to use cloud storage solutions. Yet, according to the data, they’re doing better than bigger companies.

The Aberdeen Group recently did a survey of usage of cloud solutions in business. They found that small businesses were twice as likely as big firms to use cloud backup. Small businesses were implementing disaster recovery plans at a far higher rate. And they were avoiding rigid procedures and paying higher prices for bespoke solutions.

Operational agility is just business jargon for flexibility. And it is something that is inherently a part of cloud solutions. Recently a Gartner poll of CIOs found that flexibility was among the most important reasons for using the cloud, alongside cost. CIOs said that it gave them a “business advantage” and was “a modern approach.” None of this should come as any surprise, of course. The cloud, in many ways, if the perfect IT platform for businesses that need agility. Cloud computing can be scaled up or down, depending on the need. And this feature is baked into most services now available. It’s also possible for businesses to alter their bandwidth, depending on the situation. And that’s helpful if they’re in the middle of a promotion or product launch.

Businesses tend to be complicated operations. And so any cloud-based solution that reduces that complexity is a boon. The sheer volume of documents is a big organisational concern for many businesses. As companies become global and make more links, document management is becoming increasingly involved. According to surveys, around 73 percent of firms in the knowledge economy communicate across time zones. And that makes document management difficult.

Take contract lifecycle management for instance. Right now, many businesses enter into hundreds, if not thousands, of contracts each year. And yet they don’t have a system to manage that volume of contracts. This is where cloud-based contract management applications are so useful. When it comes to paperwork, humans will sooner or later make a mistake. Legal firms will miss a contract deadline. Building contractors will lose a contract while reorganising the office. Schools will misplace their contracts with suppliers. So getting software to manage the whole process for you might save your business a lot of money. Cloud solutions allow companies to manage many documents securely in an efficient and safe manner.

One of the cool things about the cloud is that it can be used to test business systems virtually. That means you can begin developing a corporate solution without buying your own servers first. However, most IT professionals are still not using the cloud to develop applications, and this slows businesses down.

Right now, security is a multi-billion dollar problem for business. The losses to fraud and theft of data are enormous and growing. What’s worse, anti-virus software is becoming less and less effective against threats. Some estimates put its effectiveness at less than 20 percent. This is where the cloud can really come in handy. Often, attacks on your business’s IT are designed to destroy your valuable information. But the cloud allows companies to keep data stored in many remote locations. Because data are “in the cloud” it means that they’re very hard, if not impossible, to destroy. That means that things like lost laptops and CDs are no longer a concern for many businesses. Everything is controlled from secure login screens, improving data security.

How a Management Reshuffle Can Help a Business

Who do you blame when your company is not performing as well as you think it should? All too often, we focus on external…