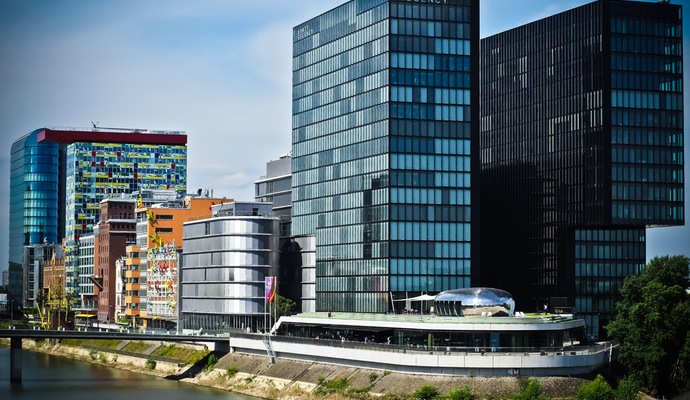 If you’ve ever been in trouble with the police, then you will know just how life-changing being arrested can be. It might sound strange but being carted off to jail in a police car, even if it’s just for the night, comes with financial implications. Well, it does if you’re charged and receive a criminal record, that is. The question is, what are these implications?

The first thing it’s important to understand is that the financial implications will depend on what you’ve been arrested for. If it’s something that will give you a criminal record, this could have an impact on your finances. Or, even if you get off with a caution, it could still have an impact on your finances. Any time you get arrested, whether it be for driving under the influence or assault, there’s always a chance of financial issues.

You may lose your job

The first thing that you need to realize is that if word of your arrest gets out, you may lose your job. The truth is, innocent or guilty; most business owners don’t like to be associated with any kind of trouble. And so, will often let go of staff who have been arrested. This is because they don’t want to be associated with the type of image that employing someone who’s broken the law gives. This means that you may lose your ability to pay your bills and keep a roof over yours’ and your family’s heads.

Not only this, but you may also struggle to get a job in the future. Say, for example, you are arrested for drunk driving and charged with it in court. Whether you are given a custodial sentence or not, drunk driving would go on your criminal record. This is something that by law you have to disclose to new employers, which could result in your finding it hard to get a job. However, the good news is that you could have it wiped from your record. You see, attorneys like those at Mace Law can get your DUI off your record with a simple appeal. However, not all crimes can be removed from your record, and it’s important to realize that.

The fine may be high

As part of your punishment, you may receive a fine. This could be as small as $100 or as large as thousands of dollars, it all depends on what the crime is that you’ve committed. If you’re unable to pay the fine, you’ll be sent to jail. So it’s in your best interests to pay it. However, paying a fine could result in you being short of money for a while. Especially, if you’ve lost your job and are unable to get another one because of the crime you committed.

You may not realize it, but getting arrested, no matter what for, comes with financial implications. These vary depending on the severity of the crime. However, there tends to always be some implication or other when arrested.

Important Questions You Need To Ask Yourself When You Start A Business!

There are many challenges to overcome when you decide to start a business. You need to think of an excellent idea that you believe…