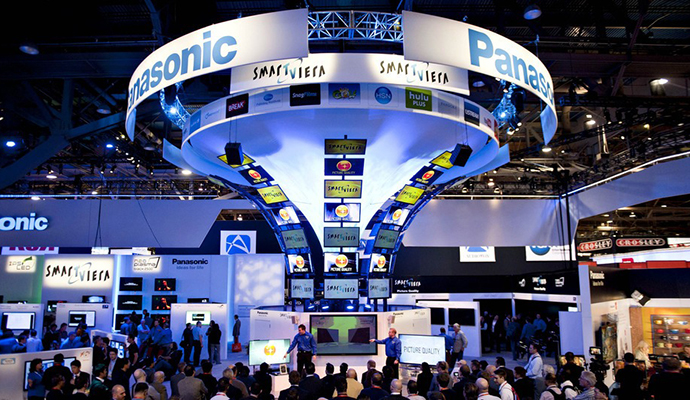 With the 2016 Consumer Electronics Show just a few months away, tech fans are eagerly anticipating the upcoming technology in 2016 that will be announced at the event in January. As expected, rumors of some of the upcoming announcements are already circulating the web, but there are still going to be a few unexpected surprises at the event.

Here is a quick look at some of the electronic products you can expect to see in 2016.

This year LG used CES to announced the launch of their new LG G Flex 2, which made a lot of waves. Surprisingly, they were the only company that did so, but expect that to change at CES 2016. More companies will use the opportunity to announce their latest smartphones, because of the buzz LG generated with their announcement last year. Companies like Samsung will probably offer consumers their first look at the new Samsung Galaxy line.

At the 2015 CES, a lot of companies announced their upcoming tablets and gave consumers their first look at said tablets. Companies like Lenovo and Dell used the opportunity to market their new tablets, which most likely helped increase the amount of units that they ended up selling.

Since the CES is one of the biggest marketing opportunities that these companies have, there will be a lot of them introducing their latest tablets again this year. A company like Lenovo, which comes out with a new tablet every year, will have a great opportunity to increase their sales because their new tablets will be expected to have new upgrades from the previous version. By showing consumers in attendance these new features, it helps them generate some buzz for the tablets. CES 2016 isn’t expected to be any different, the biggest names in technology will announce or unveil their latest tablets, as a fan, you just have to hope it will be something big.

Tech companies have made big strides in the virtual reality department, which led to Facebook buying Occulus Rift for $2 billion. With virtual reality poised to change the gaming industry, expect some big announcements at CES 2016.

Right now, people still get excited about new smartphones and tablets that are coming out, but they aren’t as excited as they used to be about those mobile devices. Expect wearables and virtual reality devices to dominate CES 2016 because there are still plenty of ways to improve on the current standards.

The Secrets Of Successfully Launching An Online Jewelry Store

Have you always dreamt of being an entrepreneur? Does the idea of launching your own business and being your own boss appeal to you?…