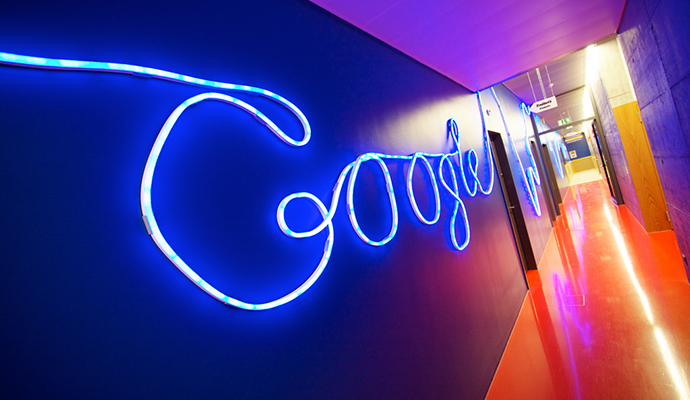 Google recently announced that it will be going under the umbrella of the newly formed company called Alphabet. The new company will be overseen by Google CEO Larry Page and co-founder Sergey Brin, who will serve as the president of the new company. This means that Page’s lieutenant Sundar Pichai, will serve as Google’s new CEO.

In a blog post written by Page, Alphabet provides the company with an opportunity to start new things, and it is also a way to make Google cleaner and more accountable. The move didn’t come as a surprise to most tech insiders, because Google has been diversifying their interest over the last few years. Google has gradually been moving away from their search engine roots, and the company has been looking for new revenue streams, and Page believes that Alphabet will give them a better opportunity to do so.

The recent move to create Alphabet not only puts Google under its umbrella, it also puts Google X, the company’s research lab, and Calico, their human lifespan and life sciences department, under the same umbrella. But YouTube and Android will remain under the Google banner.

As the president and CEO, Brin and Page will oversee the money allocation, business execution, and CEO compensation. It also means that Page will be less involved with the day to day activities at Google, so he can have more time to focus on the company’s future. This is the main reason Sundar Pichai was promoted to the position of CEO, and since he had been effectively running the day to day activities at Google for some time, he was the perfect candidate to take over the job.

According to Page, the new structure at Google will help them achieve their aim of getting more ambitious things done, because it frees him and Brin up to explore other business opportunities that would be beneficial to the company. It also allows them to take a long term view towards any future opportunities that they may have, instead of rushing into things.

The move to put Google under Alphabet’s umbrella also allows the company to be more transparent, which allows both insiders and outsiders to see how the company conducts its business, and allocates its resources. The bottom line with this move is to help improve the lives of as many people as they can, through their research and other means.

Investors are apparently happy with the new company structure, because Google’s stock went up more than six percent after the news was announced, which means that Alphabet is off to a very good start.

Where To Go On Weekend City Breaks With A Small Budget

Taking off on a weekend break is a lot of fun, because it also allows you to decompress from all the stress you go…