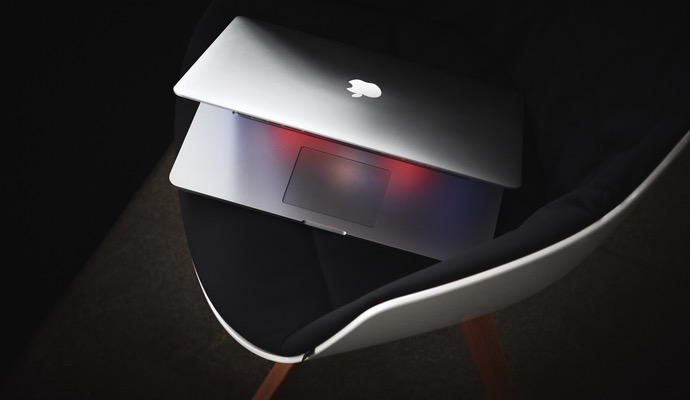 As a society, we have become very dependent on technology to the extent that we can’t live without it. We are currently in the middle of the golden age of technology, we is great for consumers. At the same time, the rapid advancement in technology has led to a lot of waste as well.

According to My Voucher Codes, the United Nations estimates that we discard 20-50 million metric tons of e-waste annually. To get an idea of just how much electronic waste we go through each year, here is a list of some of the technology that is discarded every year.

Televisions have been upgraded from the cathode ray tube box sets from the 1960s to the 1990s. According to reports, those television sets contained 4-8 pounds of lead. However, even with the technological advancement in recent years, it still takes about 530 lbs. of fossil fuel, 1.5 tons of water, and 48 lbs. of chemicals to make one television set or computer monitor.

The arrival of cell phones led to the demise of the pager, which was the best way to reach someone before cell phones from the 1960s to the late 1990s. While pagers are still used by doctors and a few other people, cell phones have become the easiest way to communicate with others. However, according to My Voucher Codes, Americans throw away over $60 million in gold and silver that is in the cell phones they discard annually.

Since the 1970s, portable music players like the Sony Walkman, Discman, and mp3 players like the iPod have been available to consumers. However, the players become obsolete when a newer one is released, which has led to a lot of waste.

It is currently estimated that about 40 percent of the heavy metals that are discarded in the United States annually come from discarded electronics.

Despite all the e-waste, there are some old technology that have made a comeback in recent years, reducing some of the e-waste we have.

Devices like typewriters, which were rendered obsolete with the emergence of the computer, is making a comeback. Some people prefer using typewriters than the word processors on their computer, which has led to an increase in demand for typewriters.

Find our more at amongtech.

5 Habits Of Happy People You Should Adopt

The pursuit of happiness is an endless one, yet it remains a journey many of us choose to walk. We see happy people around…