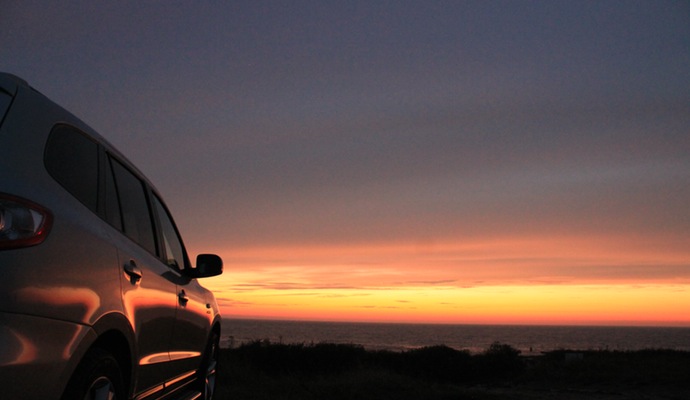 Hyundai has announced their plans to roll out a whole new fuel cell for the 2018 vehicle models.

Hyundai has always been a major leader in the automotive industry in terms for fuel-efficient technology and hybrid vehicles.  The South Korean automaker announced from their headquarters that they are excited to debut their very new and innovative next-generation hydrogen fuel cell technology for the 2018 year. This may or may not be included in the 2018 vehicle models, but instead may be used for some of the 2019 vehicles.

Even though we are a couple of years out from this, this is great news not just for the Hyundai Motor Company brand, but for the entire automotive industry. This does a lot for the industry in terms of setting the bar.  Many expect that the other major automakers, more specifically Asian brands like Mazda, Honda and Toyota to name a few will begin to hint at their own next-gen fuel technology systems.

The original fuel cell technology was introduced by Hyundai with their Tucson crossover in 2013. Hyundai of White Plains explains that the new fuel cell system will appear in a totally new vehicle, that is a hybrid blend of SUV and Crossover segment. This is a smart move by the automaker, because those two segments have had rapid growth in popularity in North America, just the last few years, and there is no sign of that slowing down anytime soon.

Hyundai Motor Company plans to announce their technology and advertise their brand heavily when their nation of South Korea will host the winter Olympics in 2018. This is a grand stage, and an incredible opportunity for Hyundai to really push forward.

Ask someone to think of an online shopping facility and we bet you any money they’ll say “Amazon”. Okay, maybe some of them will…