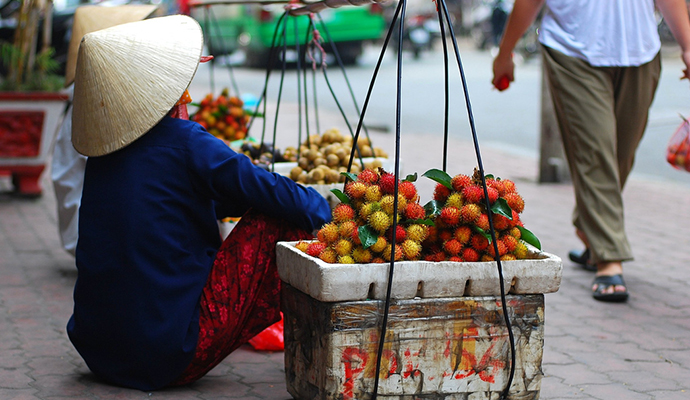 Tencent is another company based in China, and it is currently the fifth largest internet company in the world, and it has the largest online to offline e-commerce platform in the world. Tencent is also the owner of the popular app WeChat, which has over 468 million users.

While China gets most of the credit for turning Asia into an e-commerce leader, Southeast Asian countries have also started making their mark in the e-commerce world. What is so amazing about the achievements of the Southeast Asian countries, is the fact that a region like that about 70% of its population don’t have access to traditional banking services, and in some areas, less than 5% of them have access to debit or credit cards. The lack of traditional banking services makes cash the most used method of payment for financial transactions, which is slowing down the momentum that the e-commerce landscape is currently gaining.

Financial analysts are currently looking at the situation as a positive challenge, considering the fact that there are about 620 million people in the area, and a projected 400 million in the middle class by 2020, which means that there is still plenty of untapped potential in the area.
The main reasons given for the rise of Southeast Asia in the e-commerce world is due to the economic growth of countries in the area, the technology adoption, and the urbanization of the region. Countries in Southeast Asia are also expanding their e-commerce power by attracting companies from other countries, like Germany’s Rocket Internet, which is investing in online marketplace Lazada.

Indonesia leads the way among Southeast Asian countries, and posted a 71% Y2Y growth in B2C e-commerce last year. This number actually led all the countries in the world, and showed just how quickly Southeast Asia is expanding in e-commerce world. Right now, there is a projection of 102.8 million online users by 2016, which has industry insiders projecting that Indonesia will generate 40% of the regional revenues by 2018.

International corporations see the potential in investing in Southeast Asian companies, and many are starting to gain entry in the marketplace by directly investing in a company or by acquiring a company. This is further proof of how much the region is expanding technologically, which means people that have the means to should get in on the action while they can.

One of the most central aspects of running a business is the marketing. In short, marketing is all about how you sell your business…