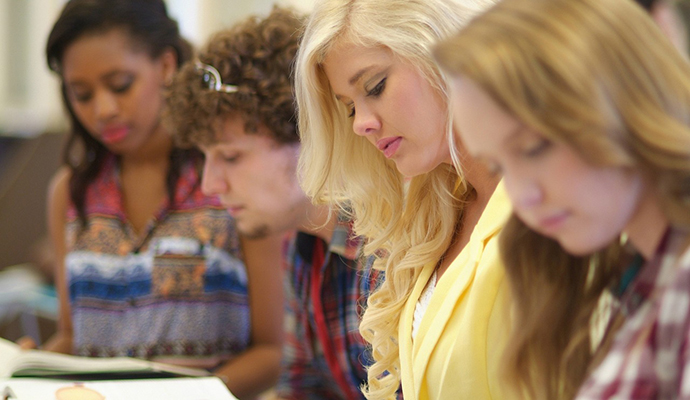 More and more families are choosing the county of Cheshire and particularly its major city of Chester as a holiday destination. This isn’t just because Hotels in Chester are amongst the best in the country, but because of everything the area has to offer and its proximity to both North Wales and Liverpool. Of course, there’s also a certain zoo. If you’re holidaying in Cheshire with your family and have already visited the zoo (and if you haven’t already you really should do), there’s no reason why you can’t pick up where your kid’s teachers left off and help them along in their education whilst your enjoying spending time with them.

Learning doesn’t have to be boring. In fact, given the right impetus, it’s actually quite simple to make education fun for you and your children. So here, we’ve chosen a few of the region’s most educational attractions, which don’t let their nature dull their entertainment factor. Indeed, these attractions represent the space where education and fun meet. But please don’t call it “Funducation.”

Very much a ‘catch-all’ type of establishment, this museum covers everything from the birth of man to the Vikings, the Victorians and everything in between. The museum also explores how each subject it covers links specifically with Cheshire, with special attention given to the Romans, due to Chester’s history as a Roman city. With two Roman galleries, two exhibition galleries with an ever changing programme and a timeline of Chester city’s dense history, there’s truly something for everyone here, as well as a unique period house, which has had rooms made up to resemble different periods of history.

Whilst not educational on the surface, this is an activity that will really help your children come to terms with their problem solving skills and they might just learn a thing or two about the history of Chester city too. A treasure hunt that also doubles as a self-guided tour of the city, the trail will see you and your family solving clues in order to hunt down the missing treasure! Clues have been hidden on historical buildings, so kids will have to interact with them in order to solve the mystery. The trail will take around 2 hours to complete and is suitable for children over the age of 7.

The world of history is full of epic battles, most of which can be relived here. Whether your kids want to discover what it was like living in the trenches during the first world war, or what it was like to live under the oppressive regime of the18th century British army, there’s plenty to experience. Weapons, uniforms and over 200 actual military medals are on display throughout the museum, the whole experience takes place inside an old castle brimming with history. It’s a really fascinating day out for all the family.

Who knew ice cream could be educational? The ice cream farm is one of the most popular tourist attractions in Cheshire, especially with kids. Whilst the main bulk of the attraction is taken up by interactive exhibits and the playground is given an ice cream theming, the most popular part of the farm is the Artisan Room, where kids can create their very own flavours of ice cream! It’s a wonderful way to teach your young kids creativity and for older kids, it could be a great team building exercise. The farm also lets kids in on how their famous ice cream (of 50 flavours) is made.

One of the most famous Cathedrals in the country, this isn’t just any old church, it’s a legitimate work of art, which is absolutely full of history. The cathedral is free to enter, though if you want to experience the behind the scenes tour, which includes a closer look at the bell ringing chamber and the Victorian organ and allows you up the tower to catch some of the most beautiful views in the city, you’ll have to pay a small fee. Kids will also enjoy keeping an eye out for the Chester Imp, the gorgeous stained glass windows and a 200 year old picture painting on the web of a caterpillar!

Of course, that’s only the tip of the iceberg. There’s so much to do in Cheshire in fact, that it’s unlikely you’ll get it all done in just a week or two. So once you’ve got your accommodation in Chester resolved and have done your research, be sure to plan your holiday as you’ll want to make sure you don’t miss a thing.

What To Do About an Illuminated CEL

The small glowing indicator on your dash tells you something needs attention on your car is your Check Engine Light, or simply “CEL.” If…