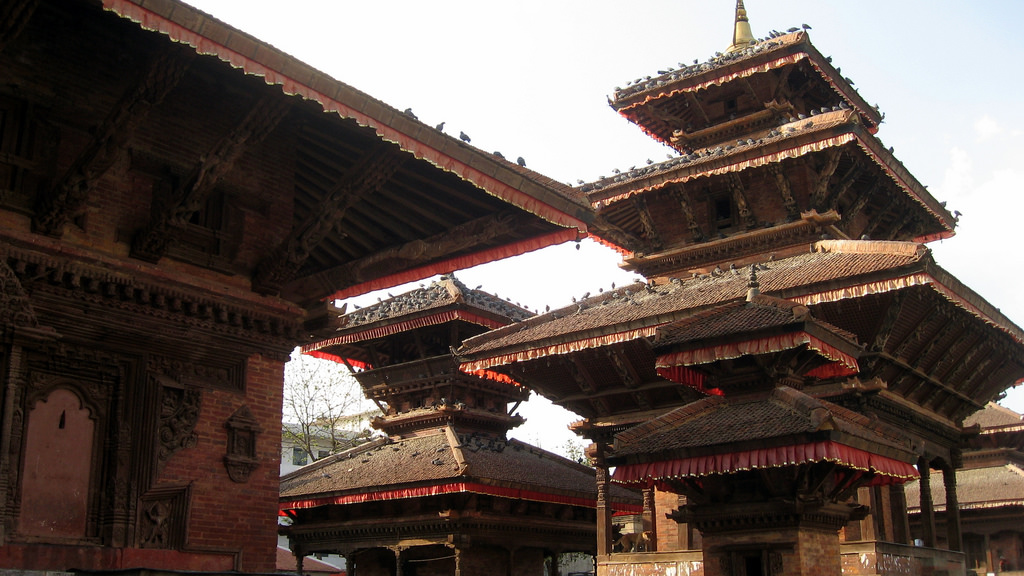 The spiritual quest of a man is the journey of affirming his faith. Hindus mark this journey by visiting the ‘City of Temples’ – Puri, at least once in their lifetime. It is one of the ‘Char Dhams’ and features on the circuit of four holy places to visit to draw divine blessings. The city is also host to great specimens of heritage architecture. The temples, ashrams and monasteries of Puri highlight not only the religious relevance of the city but also its rich history of art and architecture. Tour the temples of Puri to discover that.

It is the ‘temple of temples’. The abode of Lord Jagannath, the Lord of the Universe, this temple dates back to the 11th century. Built in the shape of a pyramid, you can spot it from a distance. There are many hotels in Puri that can organise your trip to the temple. Plan a morning to visit the ‘Garbhagruha’ or the Sanctum Sanctorum, the seat of Lord Jagannath and his siblings – Balaram and Subhadra. Offer your prayers here to attain the divine blessings of the Lord of the Universe.

The Gundicha Temple features as the destination of Lord Jagannath and his siblings during the Rath Yatra. It is about 3 km away from the Jagannath Temple. During Rath Yatra, Lord Jagannath visits the Gundicha Temple for nine days. Built in the Kalinga style of architecture, it stands in the middle of garden surrounded by walls. Legend has it, that it used to be the home of Lord Krishna’s adoring aunt – Gundicha. She used to pamper Lord Jagannath by offering him the ‘porapitha’ – a special delicacy made of rice. You can sample the ‘porapitha’ even today when you visit Puri. There are many budget hotels in Puri as well who can arrange it for you.

The Mausi Ma Temple is halfway between the Jagannath Temple and the Gundicha Temple. Lord Jagannath halts here during the Rath Yatra, before proceeding onwards to the Gundicha Temple. The Mausi Ma Temple is dedicated to Goddess Ardhashini. According to the ‘Skanda Purana’, Goddess Ardhashini had consumed half the seawater which had once flooded Puri, to save the city. Lord Jagannath is once again offered the ‘porapitha’ at the Temple of Mausi Ma, on the return leg of his journey.

The Vimala Temple in Puri is considered to be an important ‘Shakti Peeth’, dedicated to Goddess Parvati or Durga. It is located inside the Jagannath Temple complex. In Puri, Goddess Vimala is the consort of Lord Jagannath. According to legend, Goddess Vimala was the original occupier of the temple premises when Lord Jagannath sought residence. Goddess Vimala laid down the condition that the ‘bhoga’ or meals for Lord Jagannath, after being offered to him, have to be offered to her first before anyone else. This practice continues till date.

The Kanchi Ganesha Temple is also located inside the Jagannath Temple, just like the Vimala Temple. It is said to have been gifted by the King of Kanchi, or acquired by the King of Orissa by defeating the King of kanchi. The black granite idol of Lord Ganesha represents the tantric aspect of the Deity. The mouse-idol or the ‘Ganesha Vahan’ seen at the entrance to the temple is also worshipped. It is believed that touching the mouse-idol fulfills the wish of devotees. Make sure you pay a visit here!

The stories behind the temples of Puri add to their charm. Tour them to roam in the intermingled realms of legends and history.

Even though the technique is almost 100 year old, car designers still use clay to mockup cars. Most find this surprising considering that car…