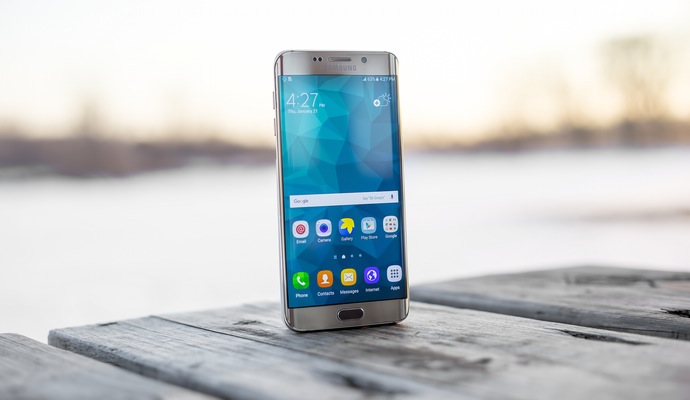 Samsung recently announced the release date for the Galaxy S7 and Galaxy S7 Edge phones. As expected, Samsung fans are eagerly anticipating the latest edition of the company’s flagship phone.

According to reports, the Samsung Galaxy S7 lines will launch on February 23, allowing people to pre-order them, and the phones will officially be released on March 11.

While announcing the launch of the new phone, Samsung released a few details and specs about the phone, which should help users make a decision on which model they want to buy.

One of the biggest changes announced is the return of the microSD card slot, which will allow users to store additional content on their phones if they run out of the built-in storage space.

Another change that customers have wanted was addressed by the manufacturers when they designed the new Galaxy S7 and S7. Last year, a lot of people complained about the Galaxy S6 and S6 Edge battery not lasting long and people not having the option of switching out batteries like they did in previous versions.

The Galaxy S7 also has an improved auto focus which will help you take better pictures even if your hands are shaking.

While the Galaxy S7 design is similar to the Galaxy S6, the S7 looks much better than the S6 does. The S7 Edge comes with a 5.5 inch AMOLED display, which is a bigger screen than the S6 Edge.

Another new feature that has been added to the Galaxy S7 and S7 Edge is the new waterproof feature. Both phones can be submerged in water up to 5ft. deep for 30 minutes without getting damaged. This new feature is welcome news for those of us that have accidentally dropped our phones in water at one point or another.

Samsung did not release the pricing information for either phone, but insiders expect the price to be similar to the price of last year’s Galaxy S6.

5 Tips for Being a Successful Landlord