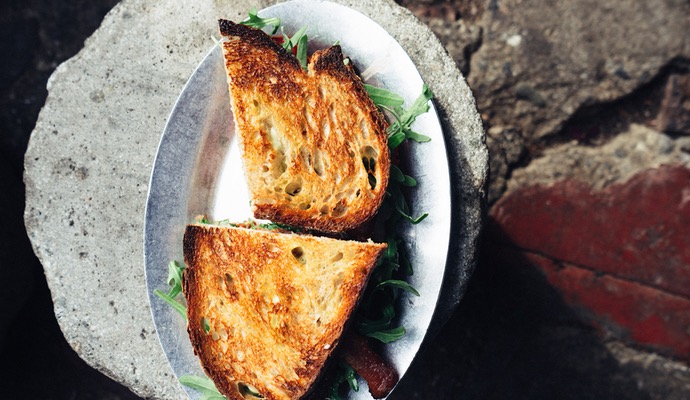 Social media has become one of the biggest marketing tools in business because it allows business owners to connect with potential clients very easily, and is also relatively cheaper than traditional marketing methods.

The social media marketing methods adopted by business vary from providing updates on the latest offerings to sharing videos socially.

Sharing videos socially is becoming the preferred marketing tool for a lot of businesses because it provides a clear picture of what your business is all about, and allows you to personalize your message to your desired demographic.

A good example of using social videos to advertise your business is the current campaign being used by ToastTV.

ToastTV.co.uk is a London based company that specializes in video production. The company made a video advertising “Toast by Drone,” which is supposed to be a business that delivers toast to clients using a drone.

The company used the video to start a social campaign highlighting their services, which led to the hashtag #ToastByDrone to trend on social media. You can view the video at https://www.youtube.com/watch?v=tovzxDpaQ7Q

So, what exactly is a social video?

One big mistake people make is thinking social videos and viral videos are the same, which they definitely aren’t. A viral video is a video seen by millions of people which are either intentional or accidental. An example is a video of a cat playing a piano. When the video of the cat was recorded, the person who recorded it likely wanted to share the video with some friends. However, their friends loved the video and shared it with their friends and before you know it, the video is featured in the news.

Social videos on the other hand don’t necessarily have to get a million views to be considered successful. In reality, a social video with only 1000 views is considered to be successful as long as the views came from the desired demographic.

Also, unlike viral videos, social videos have to be optimized for different channels. A social video designed for Facebook will have to be edited before it can work on Instagram due to the fact that Instagram only allows users to post 60 second videos.

Another reason companies like ToastTV are using social videos to advertise their business is the fact that the demographics that most businesses are after (18-33), are watching less television and spending more time watching videos on their mobile devices.

If you’re interested in making a social video, here are some tips to help you get started.

Pension Planning: How Much Do You Know?

In the past, we may have ignored the importance of setting money aside towards a pension. However, with Government schemes and increased media coverage,…